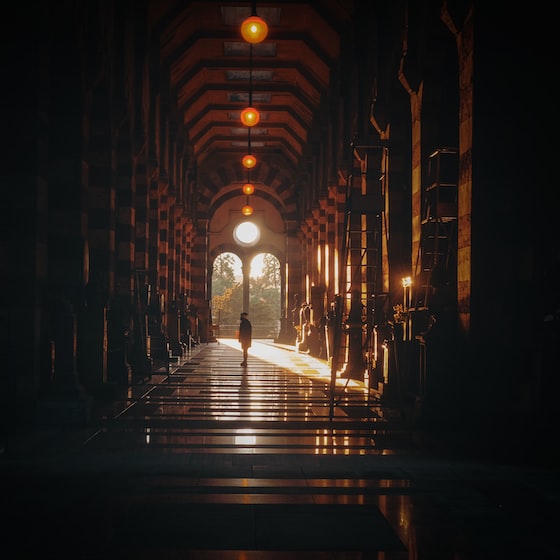 The event Milan Monza Motor Show 2020, also known as MIMO 2020, aims to represent an important showcase for the world of motors. The fair will start on October 29th and will continue until November 1st. The “open air” motor show will take place in the squares and streets of the Lombard capital as well as at the Monza racetrack. Over 30 brands have announced their presence at the event.

Everything is ready for the Milano Monza Motor Show 2020

There will be over 30 brands at the 2020 edition of the Milano Monza Motor Show. The new “open air” fair event will take place in the squares and streets of Milan and at the Monza racetrack. During the event there will be several world and national premieres. All the news coming for the new MIMO 2020 will be unveiled over the next few weeks.

Gamescom 2018: here are all the announcements of the Xbox show

The new event will count on well 300 platforms on which the cars will be exhibited. Each model can count on a code QR it’s a Numerical code. The two codes will be linked to the web app milanomonza.com. In this way, users will be able to discover the technical data sheets of the various models, access the configurator, browse the photo gallery and much more.

The various installations of MIMO 2020 will be distributed along all the main streets of the Milanese municipality. The nerve centers of the event will be the Milan Cathedral and Castello Sforzesco. Andrea Levy, president of MIMO 2020 declares: “From 29 October to 1 November 2020 in Milan, the car and motorbike news of the manufacturers will color the streets and squares of the city, a free show for the public”. The first information will be revealed over the next few days on the models and novelties on display at the new Milanese event.