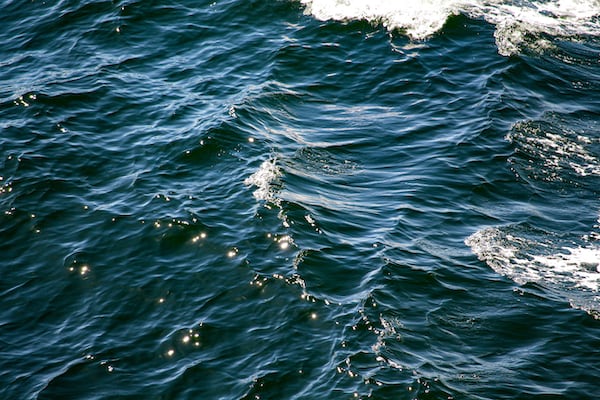 MicroStrategy is a software company that sells data analysis tools and other business intelligence tools. Any company, except that recently it has made a lot of talk about itself for the commitment of his Chief Executive Officer Michael Saylor, which has invested large sums of money in Bitcoin. After the last purchase, in fact, the company owns approx $ 3.6 billion in cryptocurrenciesbeing the second in the world after Tesla to hold the largest Bitcoin assets.

According to reports from sources around the world, MicroStrategy has bought 400 million Bitcoins at a average price of $ 59,187, about $ 10,000 less than the cryptocurrency’s all-time high earlier this month. This is the company’s latest purchase, which Saylor appears to have made voluntarily after a sudden drop in the digital currency. Not surprisingly, industry experts recognize that the company is adopting a “buy the dip” strategy, with the aim of making the most of the situation and optimizing investments. After all, MicroStrategy is not alone in choosing to buying Bitcoin at a time when the price of the coin had dropped significantly.

Xiaomi is partner of the first Crypto Arte exhibition in Italy

Recently, also the President of El Salvador Nayib Bukele he used the situation in his favor. And Alex Mashinsky, CEO of the Celsius Network company, also made a major crypto purchase. In short, there were many investors who took advantage of this situation. Now, however, it would appear that the value of digital currencies has risen. Bitcoins are now being traded at 57,470.28 dollars, 6% more than yesterday. Even if the trend is still down compared to the week, alas. We will know what will happen in the sector shortly, but Saylor’s strategy seems to be working very well. At least until now.