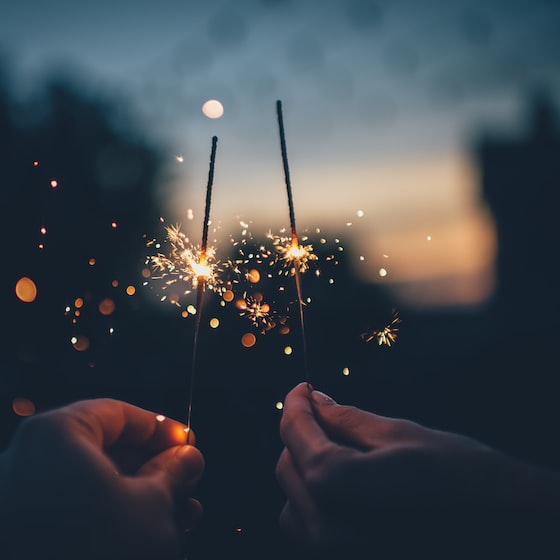 During Gamescom 2021, Microsoft revealed important news regarding the cloud gaming and his arrival on Xbox consoles. According to what has been revealed, it appears that before the end of the year all consoles will be able to use the service. Let’s find out all the details together.

Microsoft is about to take one of the most important steps in its career: it plans to lead Xbox Cloud Gaming on as many devices as possible. Starting with the Christmas holidays, subscribers to the Game Pass Ultimate will have access to cloud gaming on Xbox Series X / S and Xbox One consoles.

Razer Kishi, finally gaming on the iPhone is a pleasure

The company, which made the announcement during Gamescom 2021 live stream, revealed that players will be able to log in and try. more than 100 games without having to download them first. Additionally, at some point in the future, Xbox One owners will be able to play some X / S series games through the cloud, such as Microsoft Flight Simulator.

Microsoft is aiming for the 1080p gameplay at 60 frames per second.

Microsoft praises the Game Pass: “A success for gamers and publishers”

Cloud Gaming is already available on telephones, Tablet And PC. Microsoft is also working on Xbox Game Streaming sticks. The company also revealed that it is hard at work a cloud gaming app for smart TVs. This summer, the company started the transition of cloud gaming to Xbox Series X hardwareafter launching the service on Xbox One S-based blade servers.

For more information, you can consult the official Microsoft website.