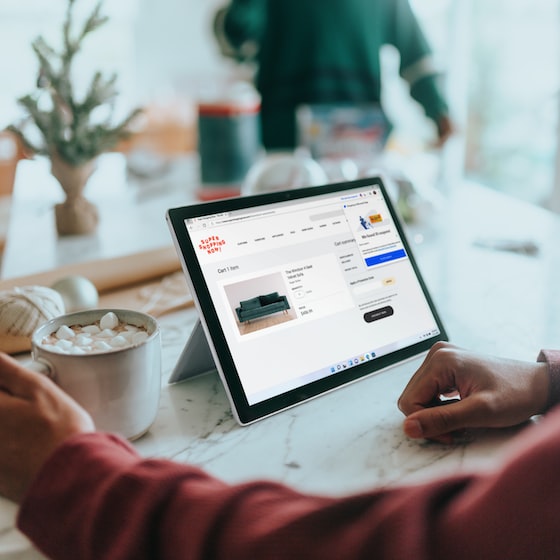 No matter what Great Theft Auto IV is a Rockstar game, Microsoft knows that this game sells consoles and therefore 2 million euros will be spent in promoting the best seller of the season.

Also, as Lidia Pitzalis from Microsoft tells me, there will be 2 exclusive episodes of the game that can be downloaded from Xbox Live, one more asset for the game to help revolutionize the sales of the 360 ​​again, after the Gears of War and Halo 3 boom has passed.

As a curiosity, in Spain it is being done 30% more advertising for GTA IV than for Halo 3. There are even special editions of the console and of course there will be a pack of it plus the game. Taking into account that we also have the launch of Gears of war 2With the console’s sales tripling from the previous year since its downgrade, this first part of the year looks great for Microsoft and its entertainment division.

Where will GTA IV play on PS3 or Xbox 360? Because Sony will also fight back with its pack.