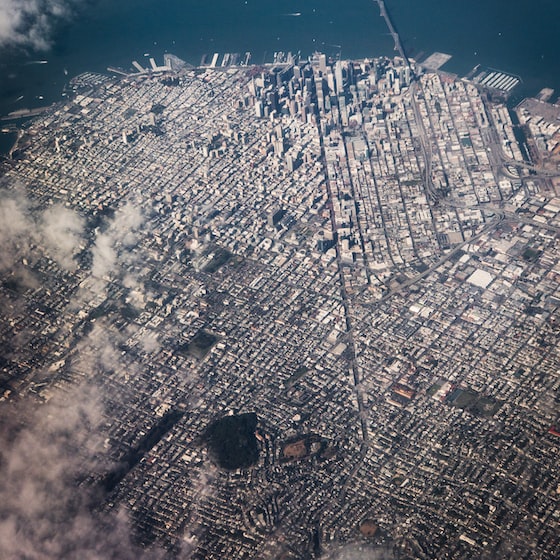 Microsoft and Apple play cat and mouse. It’s been a year now that Xbox streaming games can be played on Android devices using the xCloud app. Apple banned this app for not being able to “control” the content of the games on the platform.

Now microsoft returns to the fray by offering its gaming platform to iPhone and iPad users simply through Safari itself or a compatible web browser. Now let’s see how Apple reacts….

Microsoft just launched its streaming gaming platform xCloud for iPhone and iPad users. the novelty lies in the fact that no specific application is necessary, since it is played through any web browser. At the moment, it is in beta phase.

iCleaner Pro, cleaning the space of our iPad (Cydia)

The new gaming streaming platform will be available at xbox.com/play, and will work on Safari, Google Chrome and Microsoft Edge. Microsoft plans to “quickly retire” its first beta testing phase, and open up to all Xbox Game Pass Ultimate members in the coming months. The games will be playable via a controller or touch controls on the device screens.

Fantastical 2 for iPad, at half price for a limited time

This is what xCloud looks like in a browser.

A year ago that Microsoft goes after Apple users to be able to offer them this service. His project had a serious setback by not being able to release an app for it on the App Store. Apple’s App Store rules prohibit apps from streaming multiple games from the cloud through a single app.

This is because Apple believes that not being able to review every game in the library of the streaming service is a potential risk to the security of its users. Game Pass streaming would only be viable if each game was made available as its own app under Apple’s rules.

It’s a very poor excuse for Apple not to encourage competition from its Apple Arcade. Well, it allows applications from other types of platforms, such as Netflixfor example, without being able to control its content.

The point is that it seems Microsoft has been able to circumvent that “block” by Apple, and we can enjoy the platform’s games on our iPhones and iPads, and on top of that, through Safari, Apple’s native browser.

Now we only have wait for the beta phase to endso you can enjoy more than a hundred Microsoft games on our devices designed in California.