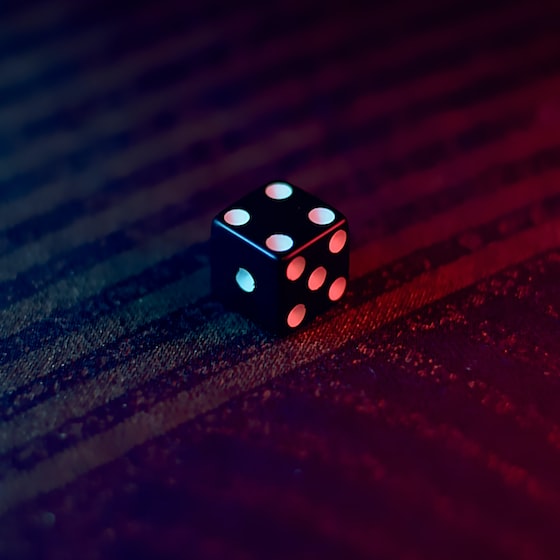 Meet the PlayStation Plus games of May 2015

Sony you have discovered the list of titles available for free in your program Playstation plus for next May.

Sony lists the titles that PlayStation Plus subscribers will be able to “buy” for free for the next 30 days. May comes loaded with independent airs and that will surely be criticized by many. They are not big budget games and the latest generation graphics are not among their strengths, but, on the other hand, we can enjoy experiences that in most cases will make a place for themselves forever in our memory.

Ether One arrives on PlayStation 4 a year after the launch in its PC version. This game risks depicting a disease as complicated as dementia, the loss of brain function. Taking the role of an employee of a futuristic clinic, we must go through the mind of a woman who suffers from this unstoppable disease to piece together her memories. Completing the task and recomposing his memories would thus eliminate the ailment.

The best games for Android phones

Memories take us to the seaside town of Pinweel. Going through their uninhabited houses and streets will be the way to complete the puzzle. We will collect objects, which we do not know if they will be useful in the future, and we will read notes and texts that we will find, which will help to give a complete vision to the story. We will perform all kinds of tasks that we do not understand, we will lose perspective or sense of things, thus trying to show ourselves a reflection of the disease.

The president’s daughter has been kidnapped by the evil skeleton Carlos Calaca. Juan, in an attempt to stop this situation, dies but the spirit of a mysterious fighter returns him to the world of the living with renewed powers and a mask. The mission is evident and our personal crusade will give us the opportunity to take a tour of Mexican culture and folklore about the Day of the Dead, gods and fighters.

One of the most acclaimed indie titles by all audiences. Endowed with an unforgettable audiovisual expression difficult to forget. Juan, our protagonist, will acquire new abilities and powers that will help us both to defeat enemies and to access new areas of the map. Although complicated at certain points, it will become more bearable thanks to your local cooperative.

A radically different proposal to what we are used to, even for an indie. This original adventure tells the story of Monroe, a boy who wakes up one night to discover that the unfinished swan in his favorite painting has escaped from the canvas. After tracking him down, Monroe ends up in a world of black and white paintings that has nothing to do with our reality.

The way of playing is quite peculiar and interesting. From a first-person perspective, we appear in a white square where by throwing black brushstrokes the black world takes shape and thus finding the yellow footsteps of our friend on the run.

PlayStation Plus Rewards: the new edition is online

I love taking the Vita and immersing myself in those games where the universe and music surround me to the point of completely disconnecting from everything around me. Race the Sun offers exactly that.

We take control of a ship powered by solar energy and, in the purest Tiny Wings style, our race competes against the last rays of the sun. By taking propellants we will be able to delay the inevitable, the placing of our source of speed on the horizon. Scores, quick games and desire to improve. Those are the 3 keys proposed by the title based on the arcade games that we know so much about.

A study reveals which console is more popular: PlayStation 5 or Xbox Series X?

This month we have something very special for PS Vita users. Ovosonico’s incredible debut tells the story of a little girl in a strange world, full of childhood fantasies and fears. Holding a purple heart-shaped balloon in her hand, she feels lost and vulnerable and misses her home.

With our help, the little girl will be able to overcome all the obstacles posed in the form of a puzzle, using the Vita’s criticized tactile characteristics on many occasions. An experience that, although it can be annoying in control, results in a beautiful union with Baby.

PlayStation Hits, the best PS4 games for sale at a special price

Good roll done, there is no other way to describe Hohokum. You start playing and nobody tells you what to do, but you don’t have to. You are a kind of snake and you move around the screen letting yourself be carried away aimlessly to the rhythm of a fantastic soundtrack that transmits good vibrations in each of its melodies.

The objective is to find other “snakes” like you who have been lost through a series of spectacularly designed levels with a wide variety of environments and where colorful characters live. Little by little you will see that certain elements of the screen react to your step and you will want to see what else can happen and thus, without realizing it, you will be solving the hidden puzzle that is in most of the scenarios. Hohokum exudes so much magic, imagination and creativity that it will leave you speechless.

They leave PS Plus:

They are incorporated into PS Plus:

Sony increases production of PlayStation 5 by 50%