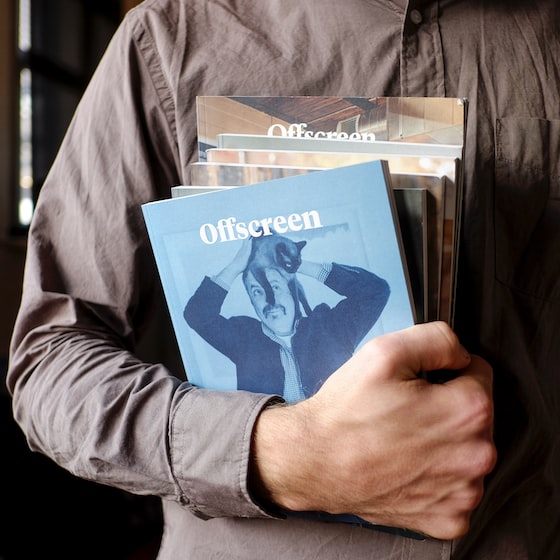 Mbappé is the player on the cover of Fifa 21

EA Sports officially announced the presence of Kylian Mbappéplayer of the Paris Saint-Germainas a cover man for the new Fifa 21.

The new protagonist of the cover of Fifa 21 has scored on several occasions in the Football World Championshipwon championship titles, was named Golden Boy in 2017 and won the title of Player of the Year in Ligue 1 at just 20 years old. He signed his first professional contract in 2016. Now, Kylian Mbappé can add the FIFA cover to his accomplishments.

The statements of the star

“Being on the cover of FIFA is a dream come true. From the days I lived in Bondy and Clairefontaine until the World Cup, this represents a great achievement. I have been playing FIFA since I was a child: I am honored to represent a whole new generation of footballers and to be part of the group of fantastic athletes who share this privilege, ”said Kylian Mbappé. In the past, several stars have occupied the prestigious cover of the famous video game. Starting from Ronaldinho up to Messi and Cristiano Ronaldo. On the occasion of the past title, the two testimonials were Eden Hazard and Virgil Van Dijk.

FIFA 20: reached 10 million players, and what a success for Volta Football

There are interesting news for a title that has always captured the attention of sports fans. The new version, in fact, will have new licenses and will retain the rights of the UEFA Champions League and the UEFA Europa League. Within the game, you can find the FUT mode, one of the most loved by players.

Fifa 21 will be released on October 6 in preview for Playstation 4, Xbox One, Nintendo Switch, Project Scarlett and Microsoft Windows. It will also be available for the next generation consoles: Playstation 5 and Xbox Series X. There will also be two special versions: Champions Edition and Ultimate Edition.