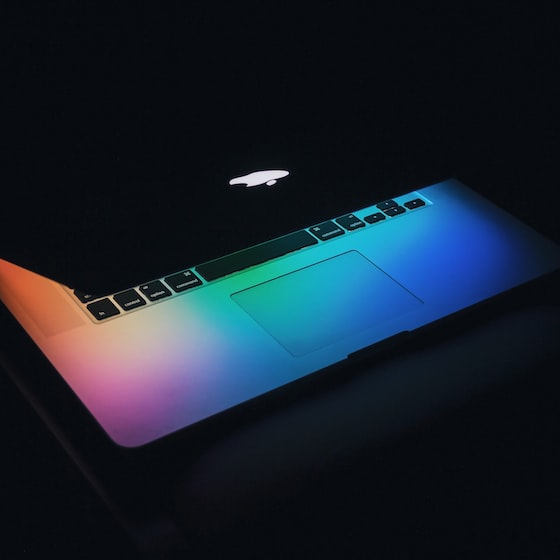 In January of last year, the health technology company Masimo sued Apple in the United States, alleging that the Cupertino-based company was using the technology that this company had developed in the Apple Watch. This company claims that Apple has more than a year stopping the judicial process and since the company has taken measures.

Masimo claims that since 2013, Apple has been interested in partnering with this company For the health-related functions for its line of smart watches, however, Apple did not achieve its goal but has used the company’s technology to add different health monitoring functions to the Apple Watch.

The Apple Watch Series 6 infringes 5 patents using light transmitted through the body to measure blood oxygen levels, according to the company. This technology patented by the company is its main line of business.

Most likely, the dispute will end in an agreement that could bring between 50 and 300 million dollars a year in royalties, according to Tamlin Bason, an analyst at Bloomberg.

According to the company, the public will not be harmed if it finally gets The Apple Watch is no longer sold in the United Statesas the blood oxygen measurement function “is not essential to public health or welfare”.

The company also claims that in addition to the alleged theft of trade secrets, it is aware that Apple has hired more than one Masimo employee to carry out your health-oriented device project.