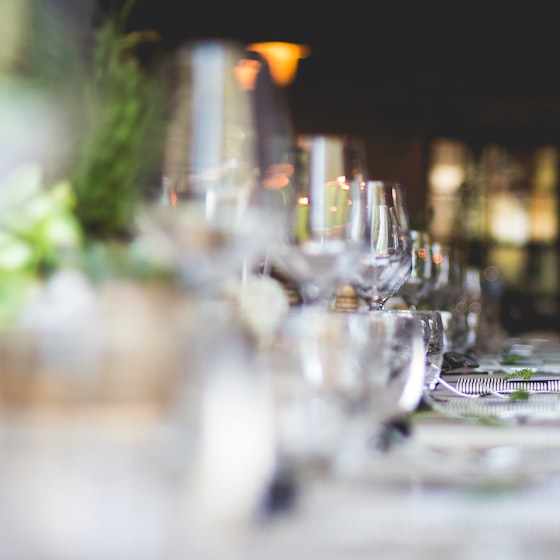 SQUARE ENIX published on third WAR TABLE from Marvel’s Avengers, providing a new preview of the game ahead of its September 4 release, on PS4, Xbox, PC and Stadia. Let’s review the broadcast below together:

Marvel’s Avengers, the news of the War Table

For starters, viewers who watched Marvel’s Avengers WAR TABLE live via the PlayAvengers.com channel were the first to discover all the amazing details about the Daily and Weekly Missions, and four new types of Advanced Missions they will come across. during the Avengers Initiative: the Enemy Sectors, the SHIELD Security Chambers, the AIM Secret Laboratory and the Mega Hives.

Enemy Sectors are special missions that offer epic encounters with powerful bosses, which players will love to face multiple times as the heroes approach the game’s cap for the power level, set at 150. SHIELD Security Chambers are real and true. reserves of resources, equipment and secrets to discover and unlock.

Players eager to test their courage will be happy to team up with three friends to take care of the AIM Secret Laboratory, a mission accessible only after reaching the highest power level. Available once a week, the secret lab raid culminates in a fearsome boss fight influenced by player performance during the mission.

Mega Hives will challenge players, forcing them to force their way through a series of floors infested with various enemies. The deeper the players go, the more the difficulty will increase and once all the heroes are defeated, you will have to start all over again.

Marvel’s Avengers WAR TABLE also unveiled a new post-launch heroine who will be part of the Avengers Initiative, Kate Bishop. Kate’s mission, “AIM in the open”, it will begin in late October and will include a new enemy and a new mystery. Bishop, a pupil of Clint Barton, will have heroic moves and unique skills that only a skilled archer with an Olympic gymnast talent like Kate is able to exploit.

Xbox Scarlett: features and price of the console 4 times more powerful than One X

Kate Bishop will be the first new heroine to be featured in Marvel’s Avengers after the publication of 4 September. The “AIM in the Open” story begins shortly after the “Reunited” gameplay campaign concludes and is only the first half of Hawkeye’s story arc. Clint Barton, aka Hawkeye, will enter the scene in November for the second half of the story, setting the stage for future events.

The new heroes will be available after launch, free, for all owners of Marvel’s Avengers and will continue to evolve the narrative of the game world. More information on Hawkeye’s story arc and other post-launch content will be available soon. Previous Marvel’s Avengers WAR TABLE has featured other big revelations, including details on the main enemy of the game, MODOK (Mental Organism Designed Only for Killing) and the presentation of Clint Barton, aka Hawkeyeone of the first heroes added to the post-launch game.

Moving on to the new generation, you can easily transfer your player profile and game progress, to continue where the experience left off. Cross-generation play will also be supported, allowing PS5 players to play with friends on PS4 and Xbox Series X users to connect with friends on Xbox One.