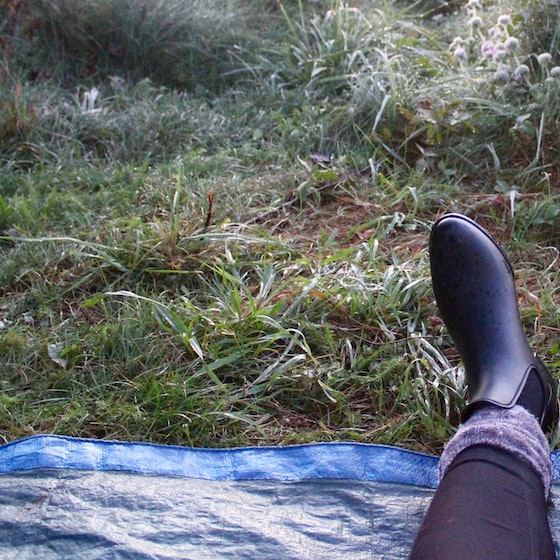 Mario Kart 8 Deluxe, a patch brings content from The Legend of Zelda

The novelties proposed by the update for Mario Kart 8 Deluxe

New updates coming for Mario Kart 8 Deluxe will expand the gaming experience already wide offered by the fun – and competitive – racing title, by adding themed items The Legend of Zelda:

To accompany the news Nintendo has also published a video on its official Youtube channel, in which all the additions brought by the update 1.6 are shown.

In addition to these contents, the patch has the task of solving some technical problems encountered by players but not specified in detail in the great N, and improve some aspects of the gameplay.

Mario Kart 8 Deluxe, the latest title in the driving simulation video game series with the iconic red and blue plumber among the protagonists, has been available only for consoles since its release in 2017 Nintendo Switch.

What do you think of the additions made through the patch 1.6? Do you believe that these new contents can further expand the gaming experience and the fun offered by the title?