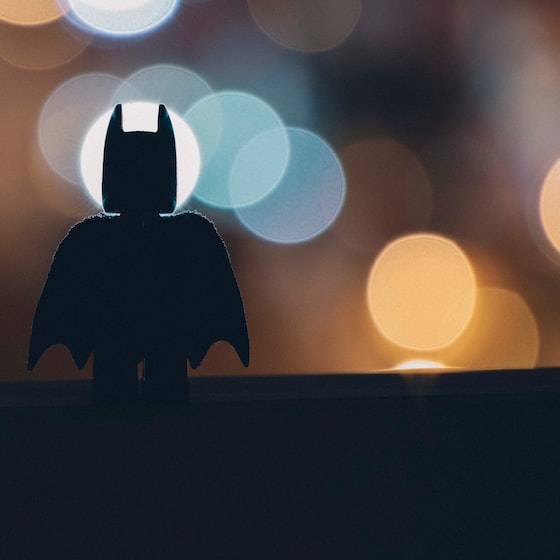 LEGO supports children in Haiti and Afghanistan with a donation of 13.4 million

LEGO Foundation and KIRKBIowners of the LEGO Group, today announced a new one donation of 100 million Danish crowns (equivalent to 13.4 million euros) to support the most vulnerable children ad Haiti and in Afghanistan. The donation is in favor of partner Which UNICEF, UNHCR and Education Cannot Wait (ECW).

LEGO Foundation and KIRKBI donate € 13.4 million to support children in need in Haiti and Afghanistan

“The humanitarian crises taking place in Haiti and Afghanistan are unimaginable and the COVID-19 pandemic has intensified them even more. Both emergencies require a concrete response that focuses attention on immediate and long-term impacts. ” he has declared Thomas Kirk Kristiansen, Chairman of the Board of the LEGO Foundation and representative of the fourth generation of the family at the helm of the LEGO Group. “KIRKBI and the LEGO Foundation, as owners of the LEGO Group, have an immense opportunity to respond to crises. With the donation, we hope to adopt a focused approach to support the needs of the people of Haiti and Afghanistan – not least the boys and girls who are in urgent need of assistance and protection ”.

Specifically, 30 million Danish crowns will go to UNHCR, 20 million to UNICEF and 35 million to ECW. 15 million will instead be distributed at a later date, depending on emergencies.

Before the current political crisis, nearly half of Afghanistan’s population – 18.4 million people (8.2 million children) – needed humanitarian and protective assistance. From May 2021, over 500,000 people have been displaced and the rights of women, families and children are seriously threatened. According to the National Statistics and Information Authority (NSIA), Afghanistan has one of the youngest and fastest growing populations in the world, with 46% of the population (11.7 million children) under 15. Those who have fled the crisis therefore need immediate and continuous support, especially families and children.

Holidays, here are 5 perfect destinations to visit with children

Aid to the children of Haiti

The earthquake from 7.2 which hit Haiti on 14 August, followed by tropical storm Grace, on the other hand, left half a million Haitian children with limited or no access to shelter, clean water, health care and nutrition. The losses and damage associated with these recent natural disasters only further aggravate the dire situation that so many children and families are experiencing. Donations from the LEGO group aim to support the two populations, especially children.

In addition to the grant of 100 million Danish crowns from the LEGO Foundation and KIRKBIthe Ole Kirk Fund supported the Afghan people with a donation of 50 million to the Red Cross in Denmark.