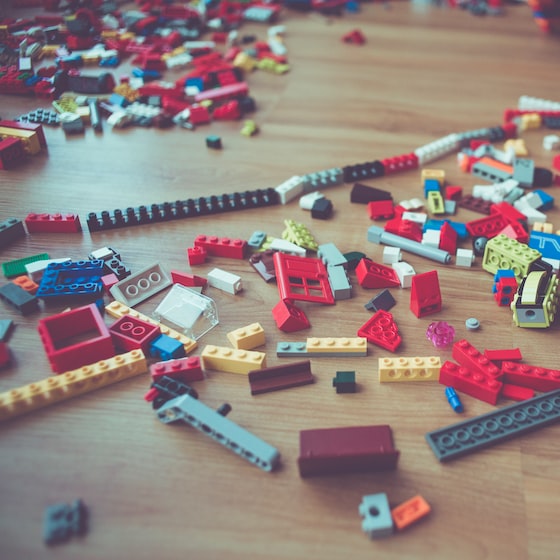 Warner Bros. Games, TT Games, The LEGO Group and Lucasfilm Games unveiled a new gameplay trailer for LEGO Star Wars: The Skywalker Saga. In the upcoming game, players will be able to explore the LEGO Star Wars galaxy like never before, and experience a world of action with moments from all nine Skywalker saga films, featuring signature LEGO-style humor.

Developed by TT Games in collaboration with The LEGO Group, Lucasfilm Games and Warner Bros. Games (publisher of the game), LEGO Star Wars: The Skywalker Saga will be available from spring 2022 for Xbox One consoles, including Xbox Series X, for PlayStation 5, PlayStation 4, Nintendo Switch and PC.

LEGO Star Wars: The Skywalker Saga features the largest roster of playable characters in the entire LEGO Star Wars series. The players will find out new fighting techniquesthey will wield lightsabers and blasters and will have to chain various attacks together with the greatest legends of each era of the Skywalker saga.

It will then be possible to clash against the forces of evil as the most beloved characters such as Luke Skywalker, Rey, Obi-Wan Kenobi, Finn, BB-8 and many other heroes. The gameplay variety resulting from so many characters promises hours and hours of fun in the full game, which appears to be one of the most ambitious LEGO videogame projects ever.

The next comedy for Apple TV + will star Maya Rudolph

It will also be possible to fly the most thrilling vehicles in the entire galaxy. You will be able to travel at lightning speed on the Millennium Falcon to sow the imperial spacecraft, fight against the First Order TIE fighters on the Resistance X-wings or participate in the race of the shells on Tatooine. Players will be able to travel through hyperspace and explore unlockable planets during their adventures: From the lunar jungle of Ajan Kloss to the vibrant city-filled planet of Coruscant, the LEGO Star Wars galaxy is waiting to be discovered and experienced.