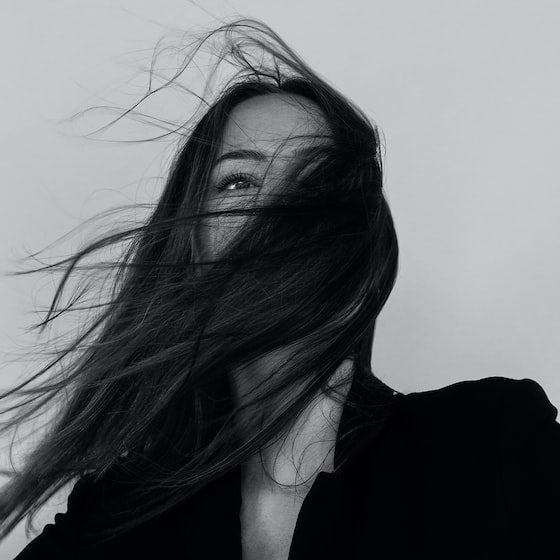 The pandemic has changed everyone’s plans. Including those of Chelsea Klukas, designer of Lumen Couture, a fashion house that has an entire line of technology-inspired clothing. But given the canceled events and the drop in sales, the designer has decided to abandon the clothes for a moment and devote herself to the production of LED bezels. Clearly, the idea of ​​adding technological details is in line with his brand philosophy.

“I had the components lying around, so I made a short DIY tutorial on YouTube on how to make them“, so the designer told the beginning of her experience. “It all exploded, so much so that people started contacting me for ready-to-wear masks.”

However, Chelsea admitted that she did not want to benefit from the pandemic situation. And that’s why she decided to donate the proceeds of sales of June (about $ 5,000) to the Covid-19 relief fund of the World Health Organization. A beneficial action, which totally changed the fashion designer’s approach to her work. But her clientele also changed, now mostly made up of men interested in having a “hi-tech” mask. And our concept of the mask has also changed, which has now become almost an item of clothing.

But what is so special about the Lumen Couture mask? An LED matrix that allows the wearer to decide what to show others through an application. If you want to send a message, or simply show a drawing to whoever meets you, now you can do it in a fashion way. Clearly, LEDs and technical components can be removed to wash the mask, and use it as if it were a normal one. But why choose this one, in this case?

If you really want to know, some of Chelsea’s customers even used the mask to send messages of social distancing to those around. On the other hand, when it becomes difficult to be heard, it is good that the mask speaks for us.