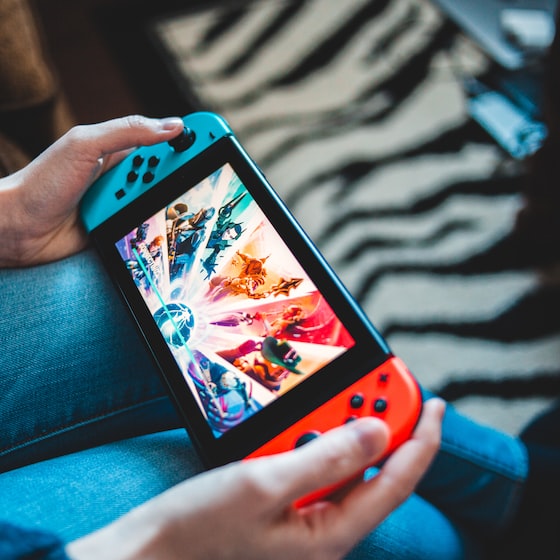 LA-MULANA 1 & 2: available in March for PS4, Switch and Xbox One

NIS America announces that LA-MULANA 1 & 2 for PlayStation4, Nintendo Switch and Xbox One will be available March 17th in North America, March 20th in Europe and March 27th in Oceania! Ancient ruins full of traps, puzzles and deadly monsters stand between you and a mighty treasure. Armed with little more than a whip and your wits, can you survive the trials and uncover the secrets hidden in the ruins?

Your destiny awaits you in La-Mulana! Take control of archaeologist Lemeza Kosugi and navigate through puzzles, traps and deadly guardians to claim the secret treasure of life. You will need sharp wits, quick reflexes, and most importantly, all your courage. Will you be able to unravel the secrets of La-Mulana or will you fall victim to the dangers that surround you?

The famous archaeologist Lemeza Kosugi is missing and only his daughter Lumisa can find him! Immerse yourself in Eg-Lana, an upside-down version of the legendary ruins of La-Mulana. Think and act fast to overcome dangerous traps in your quest to uncover unfathomable secrets. What will you find at the end of your journey: will you triumph or be defeated?