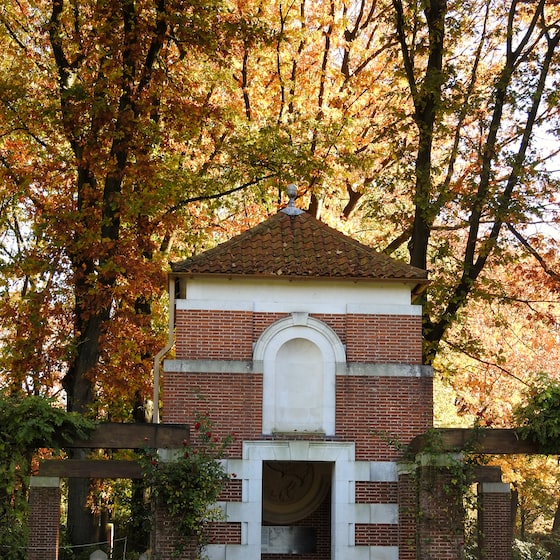 Kratos, from God of War for PS4, already has his appearance in Hades -the Supergiant Games game- thanks to a fan

If you missed the God of War among the Hades characters, now you can be satisfied.

Of all the excellent games 2020 has given us, Hades was one of them in terms of playability and enjoyment and spectacular that has been the new of Supergiant games. With a multitude of well-designed characters and their combat mechanics, it is clear that the game knew how to make its way into the hearts of the players.

And it is precisely these players who have carved out a nice community since the game was released, as Hades has many fan creations and quite a few cosplays. Although it may be that what most attracts attention is his artistic style, where he stands out and can be easily identified.

Through the accounts in their social networks, a user has published an incredible piece of art in which both styles, game and character, are mixed in one. In it, Kratos from God of War for PS4 – important to note since it is his mature version – mixes with the artistic style of Hades, the last game of Supergiant games.

The style is so characteristic of the game’s original that it even looks like an Easter Egg from Hades himself, purposely made to the surprise of the players. Kratos’ design is accompanied by a dialogue that emulates the phrases he exchanges with Atreus, your child, although it is possible that, since the delivery directed by Cory Barlog will move towards Norse mythology, the user wanted to return a few more moments to the Greek.

Been playing a lot of #Hades recently and it’s become my favorite game of the year. I FRIGGIN love the art style so I wanted to try my hand at it and get a crossover going with my favorite game from last year #GodofWar. Hope y’all don’t mind @SonySantaMonica @SupergiantGames pic.twitter.com/5G4gRHdUlH

In any case, it is still a precious tribute that both players will love. The author comments in a reply to the tweet that he also published this same thing through Reddit, if you want to see it there you just have to click on this link

Hades was the best-reviewed game of all 2020 on Steam

¿What do you think of this creation where Kratos and the Hades game come together?