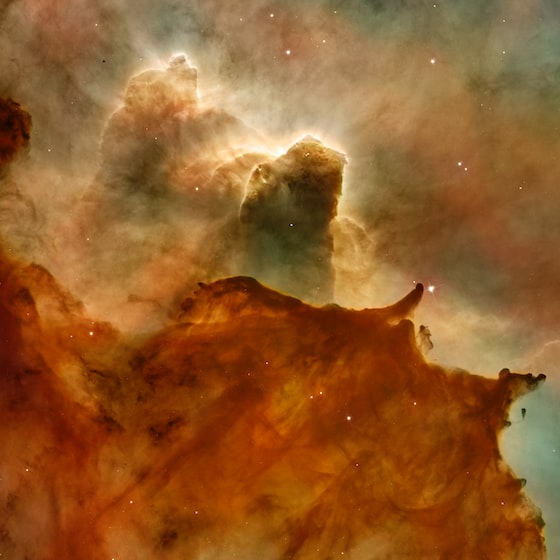 Jude Law is the face of the Sky Wifi advertising campaign

Sky recently announced that the actor Jude Law is the face of new advertising campaign from Sky Wifi, the real fiber service launched on June 16 as a preview for subscribers. In the video, which you can see below, the English actor walks through some of the most suggestive Italian places recalling a conversation with a woman about the importance of invisible connections.

The actor claims that, like feelings, they are essential in the lives of all of us and create powerful and spectacular bonds.

Starting from Tuesday 25th Augustthose who have not yet subscribed to pay TV will have the opportunity to choose the quality of the Triple Pay by Sky, with which you will get all the best in a single solution without needing the dish.

The offer, which includes TV, internet and voice, combines the Sky Wifi connection the contents and the Sky original productions and the viewing experience of Sky Qwhich allows you to have everything in one place.

Just over two months after its launch, the number of cities where Sky Wifi is available has grown a lot. The fiber is now available in approx 149 places between cities and large municipalities.

The spot was broadcast during the UEFA Champions League final and, afterwards, it will be scheduled on the main general networks, as well as on all Sky channels. The video tells in an emotional and evocative way what it is today a quality connection is needed in our daily life.

The campaign video was created by M&C Saatchiproduced by Akita and filmed in Milan, Genoa, Venice and London. The direction is by Barry Skolnickwhile the cinematographer is Ivan Bird. The post-production work was taken care of by Framestore.

In this way the cooperation between the actor and Sky. After starring in the Vatican-set Sky Original series, The Young Pope and The New Pope, in the fall Law will take part in the new series with Sky-HBO co-production The Third Day, a mystery drama starring Naomie Harris.