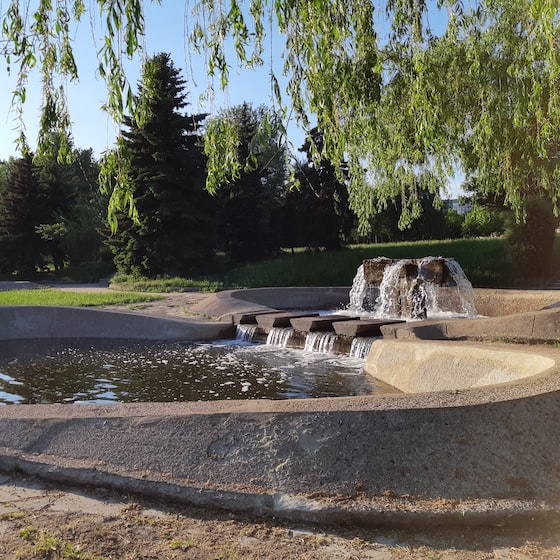 Jolicloud: The operating system for netbooks

The truth is that netbooks were one of the gadgets that grew the most in 2008. Practically all companies already manufacture their own, but unfortunately, some of them lack a touch to make them perfect.

What touch? The operating system. The small ones usually use Windows XP or some adapted distribution of Linux that, many times, work badly because the hardware properties are too basic and the software “needs” more.

This new OS is called Jolicloud, and from the name it sounds like it will use and store most of your data online (don’t tell Richard Stallman, he shoots himself in the foot).

Jolicloud is not yet ready to be released to the public, but Michael Arringtonfrom TechCrunch, is on Le Web (perhaps Eduardo can talk to him for a while) and he asked Krim to show him at least some images of what the operating system will be.

As you can see in the image, the system has large icons that are reminiscent of the iPhone (the reality is that it is the same as Ubuntu Eee) and will allow you to easily see everything you need on the small screen that netbooks have. Krim promises that the Jolicloud private beta will be upon us very soon. We will certainly try to get a version to test it.