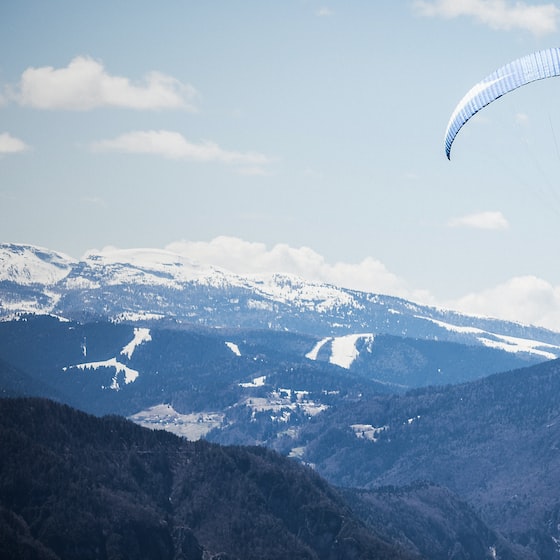 During the special event dedicated to JoJo’s Bizarre Adventure, the anime adaptation of Stone Ocean, part six of the manga and the Joestar saga was confirmed.

This past weekend a special online event was held in Japan to celebrate JoJo’s Bizarre Adventure. In addition to interviews with the different anime voice actors and several tributes to the work of Hirohiko araki, the news that many fans of the manganime had been waiting for a long time was revealed: Stone ocean It will also have its anime adaptation.

After the end of the Golden Wind arc, the news of the part six anime, Stone ocean it has been expected. In addition to confirming the new anime, a first promotional image with the protagonist was also unveiled. Jolyne Cujoh and it was announced that Ai fairouz will be in charge of lending her voice to Jolyne.

Xbox One: confirmed the “All Digital” version?

JoJo’s Bizarre Adventure follows the adventures of different members of the Joestar family from the 19th century to the present day, dividing the story into different parts, each starring a different “JoJo” with their own abilities. Stone ocean Specifically, it focuses on Jolyne, Jotaro’s daughter, who is sent to a maximum security prison after being cheated on by her boyfriend and accused of a crime she did not commit. Once there, Jolyne discovers more about the Joestar family and the enemy that seems to haunt them forever.

Although the manga already had a legion of fans, the arrival of the anime from the hand of David Production It was a new renaissance for the franchise after the premiere of Phantom Blood in 2012. The first four parts of the anime can be seen on Netflix, while the most recent season is available through Crunchyroll.

The story arc of Stone ocean was originally published in the Weekly Shonen Jump and consists of 17 volumes that are currently published in Spain by Editorial Ivrea,