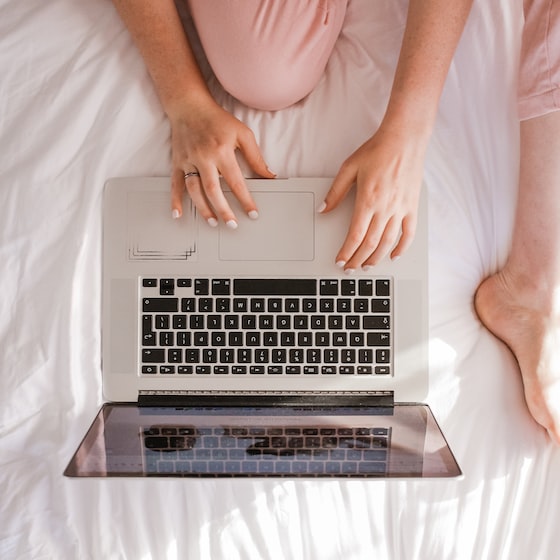 Is Rockstar working on a new GTA in VR with the creators of LA Noire?

Video Games DeluxeAustralian development team he worked on LA Noire: The VR Case Filesannounced its willingness to hire new staff for an unprecedented project that could fit into the universe of GTA. The title in question will be a “Open world AAA in VR“Made in collaboration with Rockstar.

For the moment, the details regarding the project on which Video Games Deluxe is working with Rockstar Games are not known. The job announcement, in fact, does not enter into the merits of the project and Rockstar itself has not yet announced any new VR titles coming.

Pending more details, it is reasonable to assume that Video Games Deluxe is working on a VR title based on a Rockstar IP. With the future arrival on next-generation consoles of GTA V, for example, it is not possible to exclude the debut of a VR version of Rockstar’s open world.

The project could also be a new IP or something connected to the world of GTA but not directly connected to GTA V. Of course, the job announcement released in these hours by Video Games Deluxe confirms that development is still in an early stage. Therefore, it will probably be necessary to wait several months before being able to discover some more details about the project.

LA Noire: The VR Case Files premiered in 2017 and was the first project from the Australian development team that has been working exclusively with Rockstar for seven years. Currently, the team, which is made up of fewer than 10 members according to LinkedIn, is looking for Game Designer, Senior Animator and Senior Gameplay Programmer. If you are a programmer and want to apply, we will leave you the link to the job posting posted on LinkedIn.