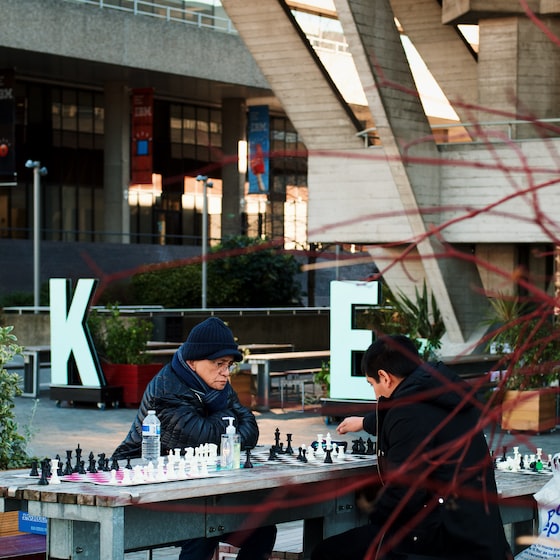 Is Rockstar Games about to announce a new GTA?

Rockstar Games is about to announce Grand Theft Auto 6? This is the question that some video game fans have been asking themselves in the last few hours. In fact today Rockstar Games, the videogame company that developed and distributed GTA, has updated and renewed its official website, uploading some mysterious new illustrations. According to users, they may be dedicated to an upcoming announcement.

New GTA: the guesses of the most attentive fans

The top rated theory is that these works are nothing more than promotional artwork for Rockstar Games. Meanwhile, others suggest it is related to the new GTA Online update, which was announced yesterday. Finally, few others hope it is somehow connected to a future announcement of Grand Theft Auto 6.

Attentive fans then pointed out that Rockstar Games currently has a video on their YouTube page listed as private. This obviously gives credit to those who say that something is boiling in the pot. Of course, there are no ways to check for the private video, but multiple users said the page only had 258 videos the other day. Now it has 260, with only one new video released.

In the meantime, however, breaking a little the dreams of users who already imagined a new GTA, Rockstar Games has released a new GTA Online update. The update is available on PS4, Xbox One and PC and is called Open Wheel Racing. This update more or less turns the game into a racing simulator. In fact the update includes two new vehicles, seven tracks and, of course, lots of accidents.