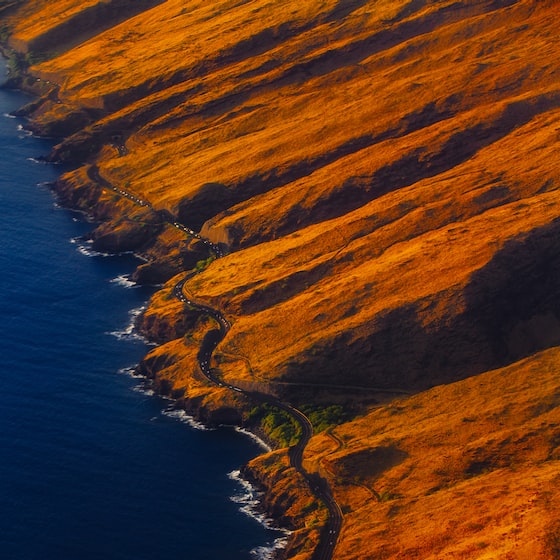 iPhone 6s will be thicker, taller and wider than iPhone 6

A few months ago, some analysts predicted that the iPhone 6s was going to be thicker than the current model. The reason that was initially given for this increase was the arrival of the pressure recognition system, currently known as Force Touch but which is expected to change its name on September 9, which adds another sheet to the panel of the screen. Later, Unbox Therapy verified that a different material had been used than that used in the iPhone 6 and yesterday it was possible to measure a mounted device that confirms that the iPhone 6s will be thicker, but also a little taller and wider.

As you can see in the previous image, the iPhone 6s will have a measurement of 7.08mm thick. This is a measurement of 0.18mm, which would be less than a fifth of a millimeter. A person with good eyesight could appreciate the difference if we made two lines with the difference mentioned on a paper with a marker, but it is not a difference that can be seen with the naked eye in a fully assembled device, and less if it is totally curved by all its ends. In the case of the iPhone 6s Plus, the thickness would be 7.28mm.

But, in addition to the expected thickness of more, the iPhone 6s will also be taller and wider. With respect to height, the new model will be 138.19mm, also 0.18mm more than the previous model which had a height of 138.1mm. In the width is where there is more difference, increasing 0.68mm the measure of last year’s model. In total, the new model will be 67.88mm wide, up from just 67mm from last year.

Collection of Christmas wallpapers for your iPhone

These extra tenths of a millimeter in all measurements seem to have their motive in avoiding the bendgate. In addition to using 7000 series aluminum, they have also added more material, which allows the bare case to withstand three times the pressure that the iPhone 6 case supports. On the other hand, if we have an accessory for current models, half a millimeter more than its Width should not be an impediment to using the accessories we already have, although Spiegen has already announced that it has specific covers ready for the new models.