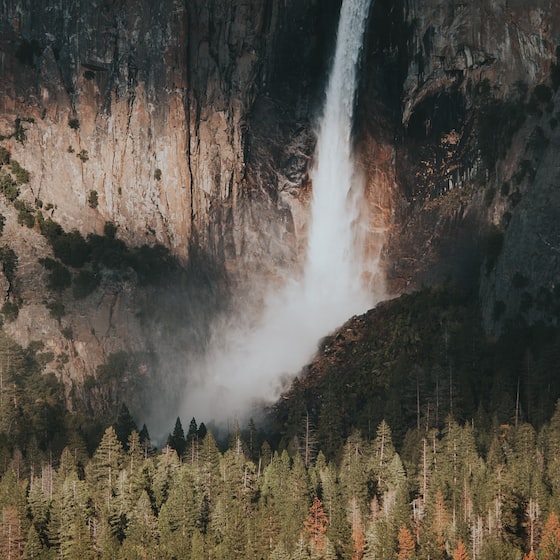 iPhone 6K, the concept of iPhone with physical keyboard

The rumorsphere is and will be full now that Apple has decided to liquidate all its iOS devices until the launch of the next iPhones. That is why we begin to see curious concepts, some successful that end up becoming reality and others that are true crazy things that are difficult to manufacture. Today’s is a so-called iPhone 6K, a renewed version of the iPhone 6s that hides a secret inside, a physical keyboard in the purest BlackBerry style that many would undoubtedly buy, especially the most purist of the physical keyboard, including myself.

First of all say that the white version is simply beautiful, secondly confirm that yes, in fact it is a total and complete inspiration for the BlackBerry Priv. This strange and at the same time interesting extravagance would meet the requirements of many, many iOS users, it is perhaps something they would seriously consider buying. The most ironic thing about this is that they have decided to unite a near-dead company like BlackBerry with Apple, the company that makes the most profits from the smartphone market. Without a doubt, the mix is ​​squeaky but attractive, a backlit keyboard in the purest Apple style that would allow us to send WhatsApp and emails in a much more comfortable way, with real keys.

The concept is completely impossible, especially because Apple will not abandon the fully tactile interface that it has defended so much in iOS. But we can dream of the iPhone that we will never see, or surprise us in a few months if you decide to appear on the shelves of the Apple Store. In any case, we can only dream of that physical keyboard with direct access to Siri, backlighting in line with the color of the device and a sliding system that allows us to hide it inside our phone, it is an i-BlackBerry.