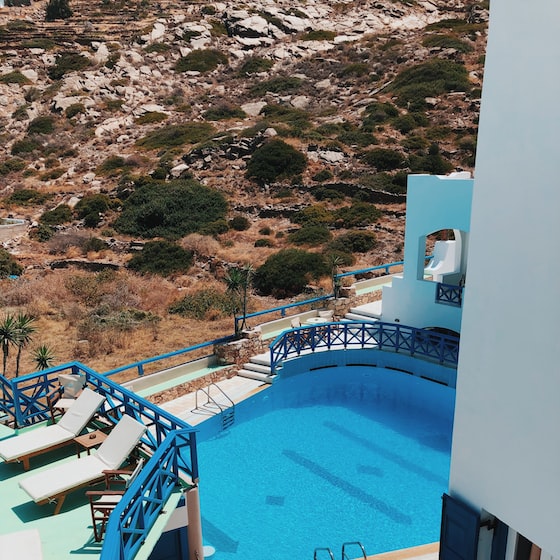 Although Siri is not the most talkative assistant on the market, it has proven on many occasions to be very versatile and serve us in practically everything we ask of it. A little less than a month ago we wrote an article in which we saw how we could search and play almost anything from Apple Music from Siri and now we discover, thanks to Cultofmac, that Siri will be able to search for us any photo from our library in iOS 9.

Thanks to geolocation, We can ask Siri for photos of an area, a date or both at the same time, which can be perfect for finding photos of any event we have attended.

How to upload HD videos and photos to Facebook

For example, we can ask Siri to “show me photos of Paris”, which will make us see photos of our trip to Paris. But it is possible that we have been in a place for a long time or that we have been more than once, so we can refine our search and also tell you when we want the photos. So if we say “Siri, show me photos of Paris from last week”, then we will see the photos we took in Paris last week.

Logically, this also works with easier searches like “Show me photos from June last year” or “show me my selfies photos”, the latter thanks to the fact that iOS 9 saves all the photos we have taken with the FaceTime camera in an album called “self-portraits”. In my test I have told him only selfies, without photos, but there it seems that it is more difficult for him to understand us. If we say “selfies photos” he understands us the first time.

As you can see, Siri is very useful even in situations in which we had not imagined it and with the arrival of iOS 9 it will be even more useful. The best thing is that if we want to do anything, let’s try asking Siri for it. It may surprise us.