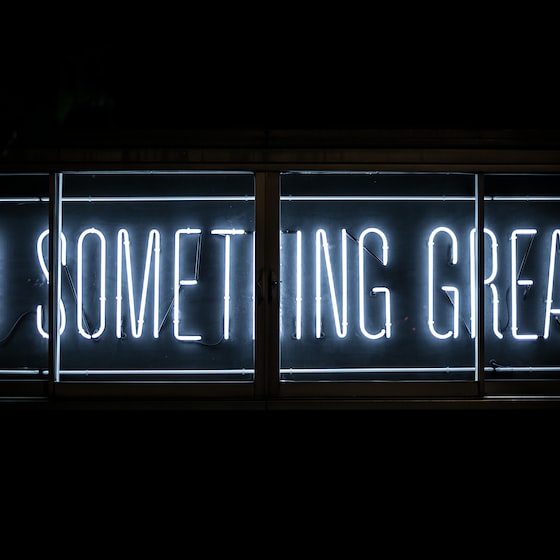 iOS 15 and iPadOS 15 have introduced big changes to Apple’s Safari web browser. In fact, strong criticism has derived from the change of concept in the first betas. However, with the passing of the updates, the big apple has been outlining the change, giving options to modify its abruptness and allow the user to modulate the design. The latest delivery has arrived with iOS 15 beta 6 released a couple of days ago. in this beta the user can decide if he wants to keep the iOS 14 address bar design or integrate the new iOS 15 tabbed design, plus other options that can be customized.

iOS 7 allows us to control the iPhone with head movements

The key novelty of this sixth beta of iOS 15 is Safari layout customization from iOS Settings. Until now, the browser design was unique and everyone had to accept the new conceptual design that Apple had been announcing since WWDC. However, the lack of adaptation by beta testers and the strong criticism by developers who did not accept the change, have meant that since Cupertino let Safari be modulated to suit the consumer.

Remember that the new design was based on a dynamic navigation bar that disappeared with the movement and that simulated a tab bar. This way, we could swipe left and right moving between open tabs. Also, by swiping to the left when we got to the last tab, we could open a new tab. Finally, there were two icons to access the rest of the options on the navigation bar, such as bookmarks or the sharing option.

Bandai announces the release of Tekken for iOS

The Internet evolves and so does our way of browsing. That’s why the new tab bar makes the most of your screen space and slides out of the way if not needed. When you need it, you’ll find it at the bottom, ready to continue browsing and swiping between tabs with your thumb.

The customization of the Safari design, at the user’s choice

iOS 15 beta 6 incorporates improvements, changes and news. First of all, if we focus on the new navigation bar, much more icons are incorporated with the aim of accessing more options with the fewest number of taps on the screen possible. On the other hand, when we press on the ‘aA’ of the bar we can access the great novelty: switch from the original iOS 14 navigation bar to the new tab-based one in iOS 15.

If we access the Safari Settings and go to the ‘Tabs’ section we can see these latest changes reflected. We can choose by default if we want a tab bar or the current iOS 14 bar. We can also decide the design in landscape mode and modify other options that already existed in previous betas, such as the automatic removal of tabs when they are not reviewed for a certain period of time. time or the way to open links.