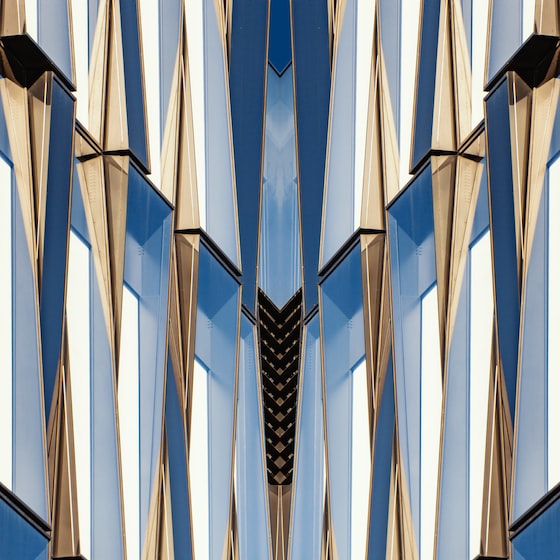 With the arrival of iOS 13.4, a very strange thing began to happen with FaceTime calls that generated significant controversy among users and among specialized websites in general. We were talking here a few days ago that users were having problems making audio and video calls between new devices and those who are running an “old” version of iOS were seeing that it was totally impossible to contact the other person. Now Apple has almost without warning released iOS 13.4.1 with a very slight number of improvements, in fact the only one seems to be the FaceTime fix.

Related Article: Some users have problems with FaceTime in iOS 13.4

Google promotes its apps for iOS and Android on Google.es

Essentially the issue was that iOS 13.4 devices couldn’t make FaceTime calls (both video and audio) with devices running iOS 9.3.6 or earlier, as well as any Mac running macOS 10.11.16. This problem did not take long to become famous, and it is that we are especially on dates where FaceTime is having a lot of prominence, This situation of confinement that we are experiencing is catapulting video call applications such as Zoom, however, Apple users are well aware that FaceTime is a more than eloquent alternative to all those applications and to top it off, it is fully integrated into their devices.

Past, present and future of Jailbreak in iOS 9

FaceTime offers great stability, a more than decent image quality and the possibility of using the skins and functionalities of the rest of Apple’s applications. That is why it took us so long to understand that Apple made that determination to give up FaceTime on older devices and we “poked” it so strongly with this matter, especially since the firm was not mentioned about it. That is why, rather than giving explanations, Apple has done what it knows best, launching one update after another and solving problems that are generated, so update and enjoy FaceTime.