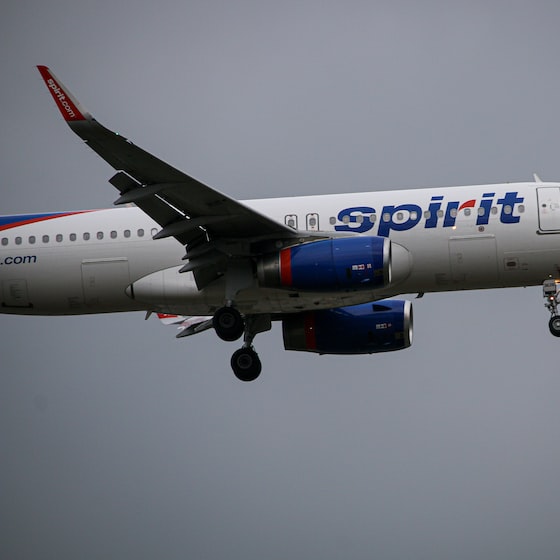 Before the start of your ambitious Monstrous universe, Universal Pictures still has pending the premiere of a last film about the famous vampire created by Bram Stoker and that will be released under the title of Dracula, the untold legend (“Dracula untold”, Gary Shore, 2014). Below you can take a look at the trailer International recently published and understand for yourselves why this work does not look good at all.

Dracula, the untold legend will seek to investigate the origins of the fearsome vampire from the figure of the Romanian prince Vlad the Impaler. In a time marked by war, the heir to the throne will make a pact with a supernatural entity that will allow him to turn around the conflict and protect the people he loves most. However, the dark agreement will lead Tepes to tragedy and its transformation into Dracula.

Luke evans – actor that we will soon see as Bardo in “The Hobbit: The battle of the five armies” (“The battle of the five armies”, Peter Jackson, 2014) – has been in charge of giving life to the tormented prince, while Sarah Gadon, Dominic Cooper, Zach McGowan, Samantha Barks and Art Parkinson round out the main cast. They have all been led by Gary Shore, which makes its debut on the big screen with this film.

Action and epic are the ingredients with which Dracula, the untold legend will be presented in our cinemas next October the 17th.

Trailer of Dracula, the Untold Legend