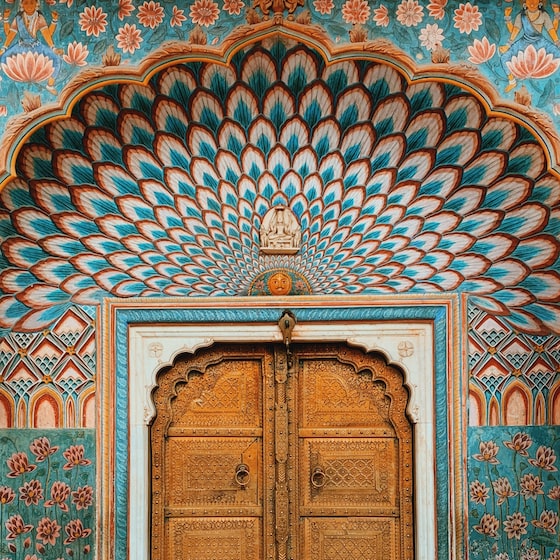 L’India has banned 47 new applications developed by Chinese companies, as they pose a threat to the security of the nation. However, this is not new for India: the new ban comes after the blocking of 59 applications that took place last month.

India: a new ban has arrived that affects 47 applications

The new ban in India was issued by the Ministry of Electronics and Information Technology and is aimed at applications that facilitate access to services that were blocked last month, such as TikTok and Cam Scanner. Among the new applications are included TikTok Lite, Helo Lite and ShareIt Lite– Customized and lighter versions of previously banned applications. The complete list of affected applications is expected to be released soon.

This further ban increases the already tense situation between India and China. But that’s not all, according to other sources, the nation is considering banning another 275 apps developed by Chinese companies. For now it seems that they are only under control for security reasons, but among these we find PUBG Mobile, Ali Express and many other very famous applications.

TikTok, Club Factory, UC Browser, and other apps combined have had more than 500 million monthly active users in May. The ban in India created a huge void, which dozens of Indian startups rushed to fill. Sharechat, powered by Twitter, and other apps claimed to have amassed millions of new users this month. But the biggest beneficiary of the ban in India was Facebook. According to research firm Kantar, both Facebook and Instagram have had a 30% increase in interactions by Indian users.