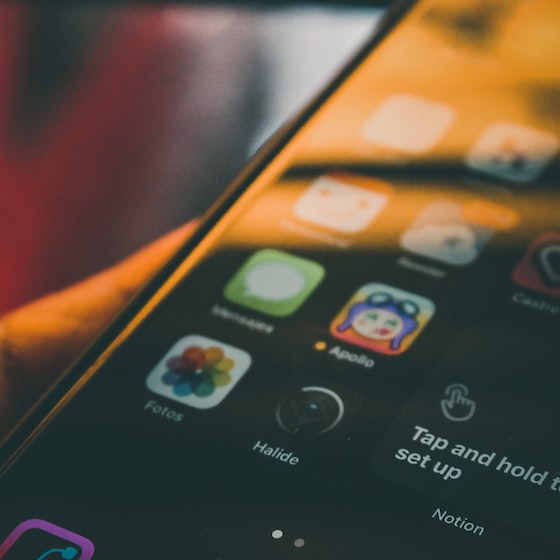 With the long-awaited release of GTA V, rockstar has launched an app that enhances the user experience. iFruit offers a wide range of tools to customize the game to your liking, from the cars in the garage, to the profile on social networks. The best thing about this app is the synchronization with GTA V, the customization of the cars, Chop (as a virtual pet) and access to the social networks of GTA V. The worst we can find are the social networks that are a little slow and does not have a lack of access to the guide for mobile devices.

iGTA V parody iPhone and Facebook and touch analyze iFruit. The Rockstar application that they have released for the Sandbox will improve the experience of the game and some statistics during the stay in the City of Saints. If you are hooked on this mythical Sandbox you need this app only available in the app store.

GTA Online presents The Cayo Perico Heist, a new island and hit that you can play alone or in company

Its interface is very similar to that of an iPhone. from Santos Customs you can modify your cars according to the character you choose, with a wide range of improvements. You can repaint, improve the engine, change brakes and tires, even the sound of the horn. You can change the plate with the name you choose. Each change has a price that can be paid with the money you have in the game, so steal wallets! but only in the game.

Chop the franklin dog will be available as a virtual pet at iFruit. Playing with him is fun, you can throw the ball to him, feed him, pet him, buy gifts and take them out for a walk. There is a minigame in which Chop will have to defend an objective. To achieve these missions you will have to draw a line towards all your enemies to be able to drive them away in two of them or remove the bikini from the girls who are walking on the beach.

In the iFruit app you can also enter through Facebook with a wall that shows news from the game company.