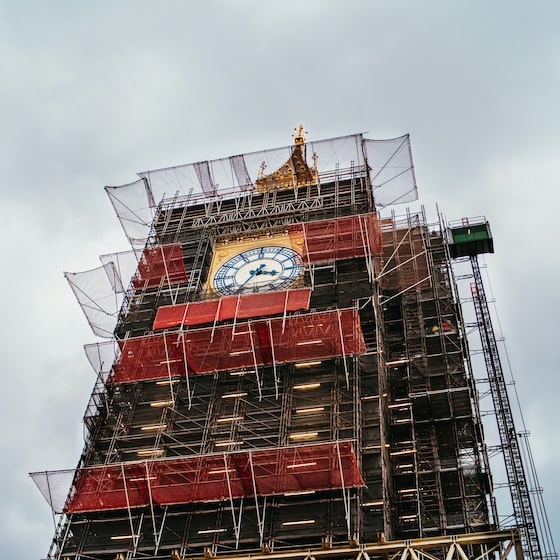 I am Legend will return to the big screen

With almost $ 600 million grossed at the box office, it was quite unthinkable that Warner Bros would pass up the opportunity to exploit the world of I’m legend (“I am leyend”, Francis Lawrence, 2007), a film that came out seven years ago and which became a success thanks to the figure of Will Smith. Since then, the powerful production company has tried to convince the actor to participate in a sequel, but the constant negatives of this have made it finally decided to start over from scratch.

As we can read on the website of Deadline, Warner would be looking to create a new millionaire franchise from the post-apocalyptic world created by the writer Richard Matheson in 1954 and where all human beings, except one, have disappeared from the face of the Earth.

First look at the Punky Brewster sequel, with the return of Soleil Moon Frye

However, it should be noted that the script for this new film will be based on the libretto “A garden at the end of the world” (“A garden at the end of the world”) Written by the unknown Gary Graham who has not hesitated to qualify his work as a “science fiction version of the John Wayne film” Centaurs of the Desert. ” The script, which apparently spent a long time behind the scenes of Hollywood, was acquired by Warner after observing that it had many similarities to the world of I Am Legend.

As a note, we can remind you that the novel by Soy Leyenda has been adapted on screen three times: in 1964 (“The Last Man on Earth” by Sydney Salkow), in 1971 with Charlton Heston (“The Last Man Alive” by Boris Sagal) and the aforementioned 2007 with Will Smith.

Prometheus 2 will begin filming in February

Trailer of I Am Legend (Francis Lawrence, 2007)