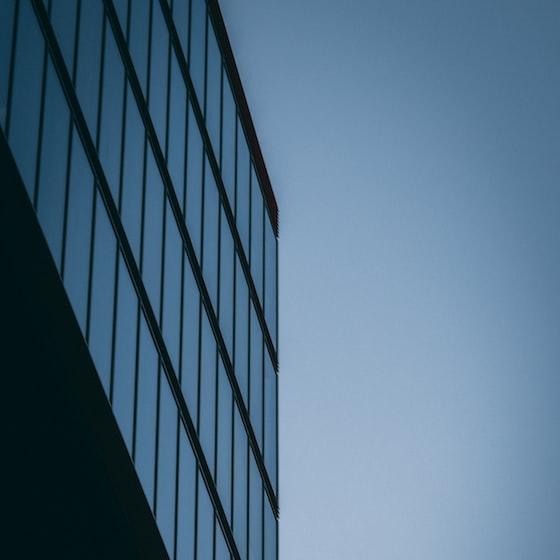 Hyundai are racing in Sony movies

Hyundai Motor Company And Sony Pictures Entertainment have announced a new partnership. Thanks to the agreement, the automaker’s new vehicles and technologies will appear in the studio’s future productions. A cross marketing support that demonstrates the great possibility synergy also between different sectors, such as that of motors and that of cinema.

Sony Pictures and Hyundai together for a new collaboration

There are so many possibilities that arise from this partnership. It obviously starts from the most classic marketing contents and al product placementalready announced for five Sony films including highly anticipated titles such as the adaptation of Unchartedbut also the sequels to Spider-Man: Far From Home And Spider-Man: Into the Spider-Verse.

To these, however, they could be added further opportunities to unite the world of Hyundai with that of Sony. They range from collaborations on the design of infrastructures and vehicles in films, to the joint creation of virtual reality experiences or games, co-production of events, possibility of concept of immersive entertainment and much, much more.

“This strategic partnership with Sony Pictures will enable customers to understand and experience our human-centered vision of future mobility through innovative vehicles and technologies, paving the way for transforming the way we move, interact and design our lives to achieve optimal benefits. We will offer various insights to inspire our customers and movie fans around the world ”.

The ridiculousness of Sony

“This agreement embodies the true meaning of the word partnership. The deal has many levels, including significant marketing support, but real potential and impact come from the innovative content we will develop together. “

For more information on Hyundai and its vehicles, we refer you to the official website of the company.