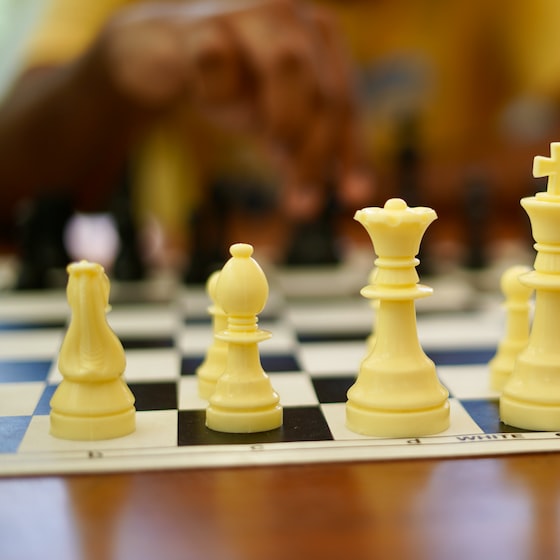 How to update PS4 games to PS5 correctly

The arrival of PS5 allows us to enjoy some intergenerational PS4 games in their next-gen version, but you must be careful if you do not want to make the wrong version …

One of the The most important features of PS5 is what allows us to enjoy our physical and digital PS4 games in their best version, with next-generation graphics upgrades, extras and updates. Titles like Assassin’s Creed Valhalla or Call of Duty Black Ops Cold War are compatible with this feature.

However, in the first days certain problems have been triggered. A few days ago we saw how some users were playing the PS4 version of Call of Duty Black Ops Cold War by mistake, instead of the brand new PS5 version.

Oddworld Soulstorm is an “almost identical gaming experience” on PS4 and PS5, say its developers

The problems have not only affected the Activision shooter, since another of those affected is Assassin’s Creed Valhalla. We teach you how properly update your PS4 games to PS5 version.

Playing the PS5 version of your PS4 games

The transition from PS4 to PS5 is being more moderate than in the past generation, and some current games have been designed with both consoles in mind. Obviously, in its next-gen version we can enjoy better graphics, options and even playable news.

To get started, if we want to play PS4 games on PS5 we will have to have the PlayStation 4 version, either in physical or digital format. Another possibility is that we buy the complete package from the Store, as is the case with Call of Duty Black Ops Cold War. But in such a case, you have to be especially careful.

Once we have the PS4 game installed on our PS5, either from the disc itself or from the Store, we will have to check if this title allows the possibility of free updating to the PS5 version. In the case of the aforementioned Call of Duty or Assassin’s Creed, yes.

Then, you just have to go to the icon of that game in the PS5 menu and press the Options button. In said drop down we can select the version we want to play (in the case that we have both versions, PS4 and PS5).

This will refresh the user interface and check the PS5 option. To give another example, if we buy the physical version of PS4 of Cyberpunk 2077 (when it comes out, of course), from the Store or as an update, the PS5 version of the CD Projekt RPG will be installed.

And in this way We can play the best version of the current titles, saving us buying the PS5 version if we already have the PS4 version. Call of Duty Black Ops Cold War and Assassin’s Creed Valhalla are two of the best options currently, but there will be more in the future.