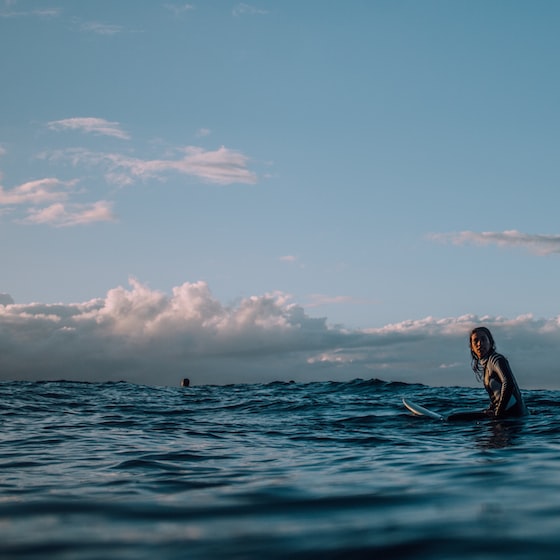 If you are still in school, university or in a job where you are not allowed to surf the web, this service, called Vanishd, will be perfect. It is basically an online application that will take care of “disguising” the pages you are browsing.

You will have the possibility to choose different types of applications (Word, Excel, etc.) that will cover your steps and make your teachers/bosses think that you are working when in fact you are visiting your favorite websites.

What it basically does is show a Word document, for example, and leave a small square (which you can make larger or smaller with the mouse wheel) to navigate the web. On the other hand, if someone approaches your desk and you want to make that square disappear, you will simply have to move the mouse away from it (it should be noted that to move that square you will have to keep the mouse button pressed).

Hugh Jackman would like to see Wolverine in The Avengers
Tags: Net noticing surf