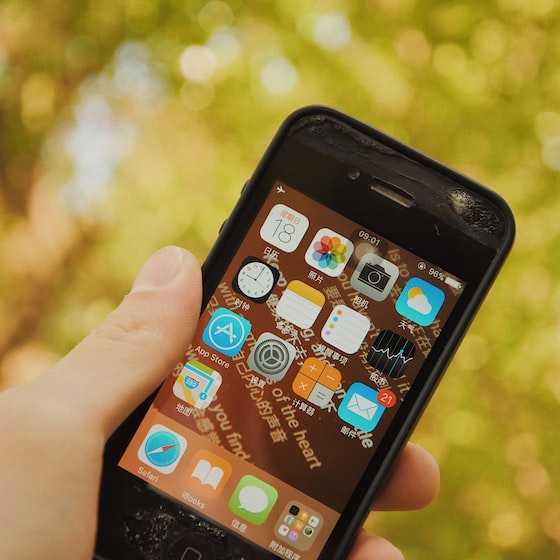 How to downgrade to iOS 8.1.2 in order to jailbreak

Apple released a new version of iOS last Tuesday, specifically 8.1.3, to fix some bugs and improve performance on devices most affected by the update to iOS 8. It also included the improvement of needing less space to update your device without connecting it to iTunes. But the most remarkable thing about this update is that you cannot Jailbreak, so if this is a problem for you and you want to go back to iOS 8.1.2 to install Cydia on your device, you should know that it is still possible and we explain how to do it.

This procedure is still possible at the time of publishing this article because Apple still signing version 8.1.2. As soon as you stop signing it, there will be no way to downgrade to that version, and once iOS 8.1.3 is installed on your device you will have to stay on that version without the possibility of downgrading to another. We will keep you informed of when Apple stops signing it and we will communicate it in this same tutorial.

When it comes to supporting older devices, iOS sweeps away Android

You will need to download version 8.1.2 specific to your device. Here you have the links to be able to do it from Apple’s own servers:

Connect your device to iTunes

Connect your iPhone, iPad, or iPod Touch to iTunes and make a backup for what could happen. Once your device is restored you can restore the backup or configure it as new, we leave that to your choice.

Access iTunes, click on the iPhone, iPad or iPod Touch icon and on the Summary tab press on “Restore iPhone” with the Alt (Mac OS X) or Shift (Windows) key pressed. A window will then open asking you to tell it which file to use. It is time to select the “ipsw” file that you downloaded earlier. If you get an error, make sure it’s the one specific to your device. After a few minutes, your iPhone, iPod or iPad will be running iOS 8.1.2 again and you can jailbreak it without any problems.