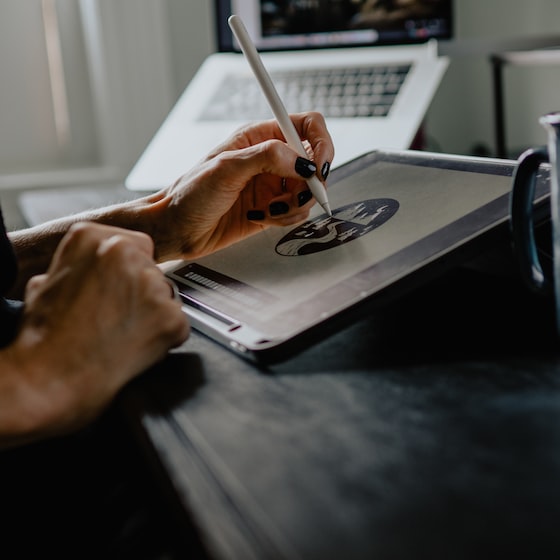 One of the options we have available on iCloud.com is to change our profile picture in Apple ID. To perform this action logically we have to follow a few steps but they are not really complicated, so today we are going to see how this image change is done.

Keep in mind that the image added to your ID can be seen by members of your family as long as you are part of a Family Sharing group. On the other hand, it is important to remember that the image can be changed directly from the iPhone itself by entering Settings.

Your Apple ID picture appears on the iCloud.com home page, in Settings on your iPhone, iPad, or iPod touch, as well as being visible in System Preferences on your Mac. Today we want to share a little reminder with you all. or tutorial for those who want change this profile picture And for this we have to follow a few simple steps.

There is no turning back: Apple stops signing iOS 10.3.3

Can be done directly from the iCloud.com website and for this these would be the steps to make this change:

And of course you can also change directly from the iPhone, iPad, iPod or Mac without entering the web section of iCloudyou can make the image change from the Settings section of the mobile device or the System Preferences on Mac. To do this we have to follow the same steps by clicking on the Edit option that appears on the photo itself (if we have one) and then choose the options it offers: Take Photo, Select Photo, or Browse.