How they have changed: *** toys 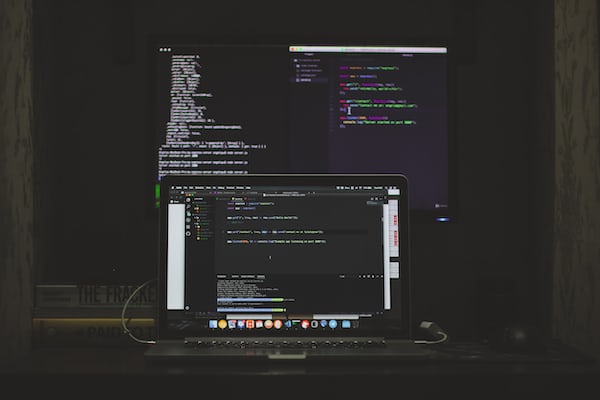 How they have changed: *** toys

Our Monday column is back on time, but this time we have decided to add a good dose of “spicy” to make everything more interesting. Today, in fact, we will face together the evolution of *** toys, of which there is still too little public talk. Strange as it may seem to you, the pursuit of pleasure has very ancient origins, which go back to prehistoric times. And it continues to this day. So let’s find out what has been the evolution of the objects of female pleasure (and not only).

The ancient origins of pleasure

If so far you have thought that there was no source of sexual pleasure seeking, let us tell you that you were very wrong. Indeed, we can even give you a precise date for this. The oldest representation of the male ***, in fact, dates back to 28,000 years ago. More specifically, it is a sort of Paleolithic ***** that seems to have been used as a symbolic object in male fertility rituals, as well as as an instrument of pleasure. And this is only the first testimony of the ancestors of *** toys. Even Ancient Greece, in fact, is teeming with testimonies relating to the use of “olisboi”objects made of bronze or wood, and covered with leather.

Even more interesting – albeit extravagant – is the legend according to which Cleopatra she was the first woman in history to use a vibrator. Apparently, the queen had the idea of hollow out a pumpkin and fill it with buzzing bees. The insects, locked in a confined space, began to move wildly, causing an important vibration of the object, used to achieve pleasure. Of course, this is a somewhat unusual solution, which probably has more to do with legend than with reality. To date, in fact, no material evidence has been found. But this does not mean that the idea that a woman like Cleopatra plays a role in the evolution of *** toys is fascinating.

*** toys, when it all really began

If about ten years ago you had the opportunity to see the movie “Hysteria”, then perhaps you already know the evolution of *** toys throughout history. For those who have not seen it, let’s try to summarize the situation. We are in the eighteenth century and the most common pathology among women is the so-called “hysteria“, Which could reveal itself with a very varied (and unclear) symptomatology, from anxiety to irritability and then up to temporary amnesia. The cure? A hands-on “pelvic massage” from a doctor. And this is already enough to clarify your ideas on how overburdened the doctors of the eighteenth century could be. So busy that in 1734 the first mechanical vibrator in history was developed, the Tremoussoirwhich worked with a strange spring mechanism.

Thus began the real story of *** toys, which century after century have been optimized to give women and men intense moments of pleasure. In 1869, for example, the American physicist George Taylor invented the manipulator, a tool that was intended to help doctors during hysteria treatment sessions. It was in fact a sort of bed equipped with a sphere designed to stimulate the pelvic area, and activated by a steam machine. An important evolution, which however still remained connected to the medical-scientific sphere of pleasure. Only in 1902, in fact, the American company Hamilton Beach patented the first electric vibrator, effectively opening the *** toys market. But it took a long time for the industry to take off.

The modern era of pleasure

And from this point on, as you can imagine, the success of the industry was felt loud and clear. In 2009 the the Journal of Sexual Medicine published a study according to which 53% of women and about 46% of men between 18 and 60 have used a vibrator. An important fact, which attests to the spread of *** toys all over the world. By the way, it goes without saying that these numbers are constantly growing, especially since the auto-erotic sector has encountered technology. Beyond the improvements made to the design, which also includes a particular attention to the silicone with which they are produced, there are numerous functionalities introduced by the technology.

OhMiBodfor example, it was the world’s first brand a connect a *** toy to the iPod, so as to synchronize the vibration with the rhythm of the music. In recent years, then, there have been many brands that have chosen to launch vibrators for women and men comfortably on the market manageable through a mobile App. A feature that has been incredibly successful, because it allows users the remote control of the device. Indeed, apparently this was one of the favorite options for couples during the lockdown, who were able to control the *** toys even from a distance. In short, even pleasure has become hi-tech, like most of the things in our daily life.