How it has changed: the hairbrush 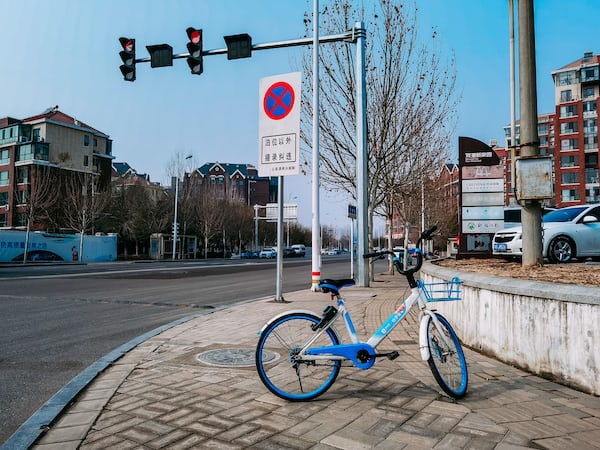 How it has changed: the hairbrush

Have you ever wondered what is the real origin of the objects you use every day at home? We do, and we continue to do so every week with noteworthy consistency. After telling the evolution of the toothbrush and dog collar, today we have decided to dissect the story of another inevitable object in our homes: the hairbrush. A rather ancient invention, which however sees its real evolution only around 1400. But let’s find out more in our column “How has it changed”.

Hairbrush, an ancient but underestimated story

Like most everyday objects, the hairbrush also has its origins in antiquity. And although it did not have the importance of other household utensils, archaeological finds show that the Greeks were among the first to adopt the use of a brush to smooth the hair. The Romans, on the other hand, preferred the use of “peniculus“, That is the end of an animal tail which they usually also used for dusting. And this dual function should not surprise you at all, because for many centuries the brush has not really been used only as a tool for hair care.

Around the 11th century, for example, the first brush with long handle and ends in the form of a brush. An object that women often used to brush clothes as well as hair. In general, in fact, the shape of the hairbrush has always been this, or almost. A more or less precious wooden handle, which supported a “brush” made with animal hair or vegetable fibers. And so it remained for a long time. As far as we know, this was the shape that the brushes put into production in Nuremberg in the 1400s had. But although this production was quite massive, the use of the hairbrush was not widespread at all. Sorry to disappoint you, but it actually becomes an object of common use only between the eighteenth and nineteenth centuries.

In the 18th century, the hairbrush finally spread not only in Europe, but also outside the Old Continent. It’s here Lyda Newman, an African-American hairdresser living in New York, invented the first true modern brush, designed not only for the hair of Caucasian women. The materials with which the brushes were made, in fact, were basically very soft, and lent themselves well to smoothing the hair of white women. But they certainly couldn’t fit the hair of African American women, which required a stronger and more resistant brush. Precisely for this reason, Newman designed the first brush with synthetic bristles.

But this is not the only novelty introduced by the American hairdresser. What you read in the official Newman brush documentation is this: “The purpose of the invention is to provide a new and improved hairbrush that is simple and durable in construction, highly effective in use and designed to allow you to clean comfortably. the brush every time you want it “. Therefore, the woman decided to equip the object with a compartment on the bottom, which could collect all the impurities of the scalp and lengths. Simple to disassemble, this allowed thorough cleaning of the bristles, making the brush always ready for use. A far-sighted intuition, which finally leads us to the modern hairbrush.

When the brush meets technology

It may seem strange to you, yet even today the hairbrush is a hi-tech object. At present, they exist on the market brushes with carbon bristles that do not suffer from the heat of the hairdryer, or able to generate ion flows which reduce water molecules, thus optimizing drying times. In short, no longer an object to detangle or smooth the hair, but rather one hair styling tool real. In this regard, we cannot fail to mention the famous Dafni brushthe first straightening brush to be launched on the market in 2015.

The story of this invention, let us tell you, is quite unique. It was to have this brilliant intuition the engineer Kobi Rabi, who decided to design a tool that solved the hairstyle problem of his 24-year-old daughter Sharon. Apparently, the girl “didn’t have time to straighten her hair every morning,” and so her father tried to satisfy her desire to have a brush on hand that would allow her to comb in minutes. Thus was born Dafni – a small tribute to Rabi’s youngest daughter -, a hairbrush that boasts one 3D ceramic surfacewhich remains constantly warm, thus allowing you to smooth and polish your hair with each step.

Clearly, many others followed this invention. Rowenta, GHD, Imetec and many other brands related to beauty have launched straightening and waving brushes that take advantage of technology for an impeccable hairstyle. An incredible evolution if we consider that the brush was not even considered until a few centuries ago.