How it changed: the microwave 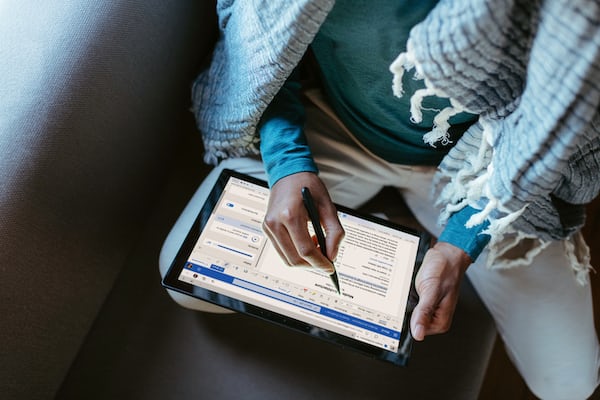 How it changed: the microwave

Dear aficionados of the column, also this Monday we will not disregard the good habit. According to which we begin the article by giving the definition of what we will outline the story of.

Before discovering how the microwave oven has changed, therefore, let’s try to explain what it is.

Meanwhile, remember that his name is abbreviated to microwave tout court. It is a food oven that cooks or heats food using the microwave frequency.

From here on, the matter becomes more complicated. Trying to simplify it as much as possible: the high frequency of the microwaves creates a considerable absorption of energy by the food, so as to allow rapid and uniform cooking. With the addition that the containers (barring sensational human errors) do not overheat.

But how was the microwave oven born, and how has it changed?

The microwave: an invention… military

The Treccani dictionary describes the voice serendipity as follows: “The ability or luck to make unexpected and happy discoveries by chance, spec. in the scientific field, while you are looking for something else ”.

This is exactly what happened with the microwave oven. During World War II, the British Army used the magnetron, a high-powered thermionic tube that produced microwaves, to power up radars. In 1945 the American engineer Percy Spencer, employee of the Raytheon company and engaged in the study of microwaves, one day using a magnetron he discovered that a chocolate he kept in his pocket had melted.

He immediately sensed a possible food use of microwaves. He tried to cook popcorn and heat an egg (which, according to legend, exploded in the face of another experimenter).

Raytheon patented the microwave cooking process in 1946, and the following year produced the first instrument for commercialization. His name was Radarange, he was almost two meters tall and weighed a whopping 340 kilos. Despite this, it was quite successful.

How the microwave has changed

But how has the microwave oven changed since 1947?

THEThe first domestic wall-mounted microwave was produced in October 1955 by the Tappan Stove Company. It had a 220 volt power supply, with which it was possible to cook and heat food at 500 or 800 watts.

However, if the size of the microwave was very small, the prices were still high.

Only around the seventies of the last century, thanks to competition from several other companies (including Litton Industries), prices drop and the microwave begins to enter homes. Yet, in 1978 only 8% of Americans had a microwave, which is mainly used in professional catering.

In the 1980s, technological development led to the collapse of the prices of microprocessors incorporated in all microwave ovens. It is since then that the appliance begins to spread more and more massively.

The microwave in Italy

While microwave ovens became smaller, lighter and cheaper, in Italy the spread was limping, due to a certain prejudice against the effectiveness of the technology, and due to some doubts concerning health. There is no doubt that, as we will see, it is making a comeback in recent times.

The microwave oven begins to enter Italian homes at the end of the 1980s, but the boom will only occur in the 2000s.

Since the beginning of the new millennium, there is hardly a family that does not use a microwave oven. The appliance, thanks also to a series of new features, is no longer used only for heating food but also for cooking them.

Today there are microwaves on the market that give the possibility of defrosting food, grilling them, cooking with the crisp system or in the convection oven mode, and using preset recipes.

These are options that effectively eliminate the difference between the microwave oven and the traditional electric oven, often making the purchase of the second one useless. With a saving of space but also energy, given the shorter cooking times of the microwave.

The ancient question is: do microwaved foods lose their nutritional properties?

Answer: yes and no. Two opposite examples: broccoli when heated in a microwave oven reduces its antioxidants by about 75%, unlike what happens if it is steamed or cooked without water.

Conversely, spinach retains almost all of its folic acid when cooked in the microwave. While on the stove they lose almost 80%.

But today a new controversy has taken root: Since conspiracy theorists see dangers everywhere, the microwave is becoming something of a 5G cousin. In short, its presumed radioactivity harmful to humans has returned to scare. Nothing to worry about: there are now numerous studies that have serenely dispelled this myth. So, cook your food in the microwave, and enjoy your meal.