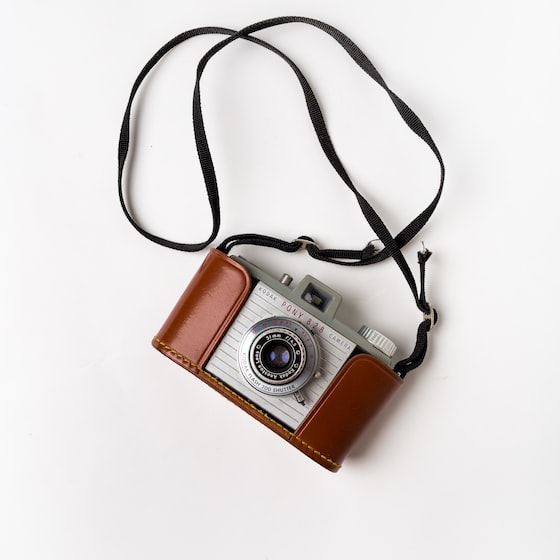 The other day we told you about the next ZTE device, the first smartphone with the camera below the displaywhich the company plans to launch in China next month. Now ZTE has shared some new images that help us understand what the new phone’s screen could look like and what it will look like when turned on.

The smartphone will be called ZTE Axon 20 5G and, as you can see from the renderings on the cover, it has no visible front camera. No holes, no notches. The render was shared by Ni Fei, the president of the smartphone department of ZTE, on the Chinese social network Weibo.

In the second image, also shared by Fei on Weibo, you can understand how the screen will look once it is turned on. As you can see, thanks to the absence of the camera, it is very very clean. The display, according to the information we have, will be a OLED with a diagonal from 6.92 inches and a resolution of 2460 × 1080.

ZTE is not the first company to talk about this technology: other manufacturers have shown interest in the front camera under the display, including Oppo and Xiaomi. But it’s still unclear whether these cameras will perform as well as the traditional ones we’re used to. Endgadget said the under-screen front camera in an Oppo prototype had “room for improvement in clarity and color accuracy” in June 2019, and we don’t yet know if ZTE’s new camera will have similar problems.

ZTE also never specified whether the Axon 20 5G will be launched in the rest of the world, outside of China. So if you can’t wait to try a smartphone with the camera under the screen and you don’t live in China, the wait may still be long. In the meantime, we just have to wait for the official launch in China in September to discover all the features of the new ZTE smartphone.