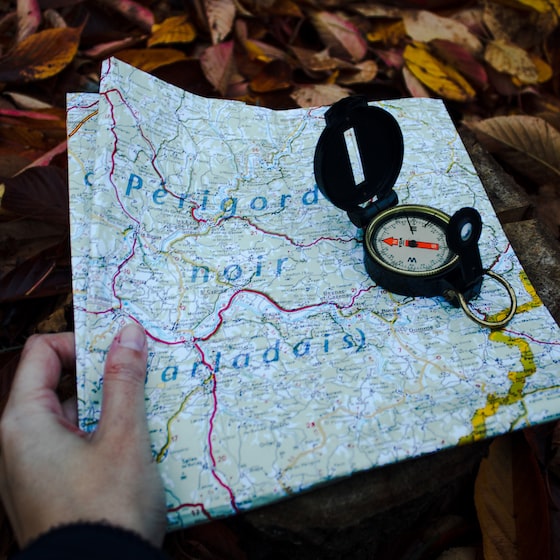 HERE Maps, the Nokia GPS that rises from its ashes

My colleague Nacho already warned me in 2014, and the prophecy was true: Nokia has revived HERE Maps for iPhone, something that is great news for everyone since it is an application that has left a good taste in the mouth despite the fact that the Last year’s version was not written natively for iOS and therefore at the performance level it was not exactly a marvel.

Right from the start

Nokia perhaps rushed to launch the application without being native, falling far short of the expected performance in general. After this small fiasco, they decided to withdraw the application coinciding with the release of iOS 7, therefore the company’s priority, now Microsoft’s priority, became to make a fully native version for iOS 7 and 8, taking advantage of every last ***** of the ability to iPhone processing, which is vital when it comes to an app that manages large amounts of information in real time.

The star feature -and quite complicated to find in a free app- is the storage of maps in memory for later use without connection or without spending data, something that HERE Maps finally offers. We can download all the maps we want, which will prevent us from consuming data in an alarming way or from having navigation available even without coverage, either because we are far from GSM antennas or because we are in a country where we do not have data service mobiles.

HERE Maps is a fully functional alternative for anyone looking for a GPS for the iPhone, since it also includes audible warnings, a system for saving future destinations to leave planned trips in advance and of course turn-by-turn directions so that let’s never get lost with the car.

Possibly TomTom, Sygic or the other paid applications that are on the App Store have more functions than HERE Maps, but none of them is totally free and offers us so much for nothing, so this app becomes ideal for everything the one who simply needs to go from A to B and does not want to scratch his pocket.

Note: at the moment HERE Maps is only in the US App Store, but it is expected that it will soon begin to appear in Stores around the world. Meanwhile you can only download it with an iTunes account in the US.