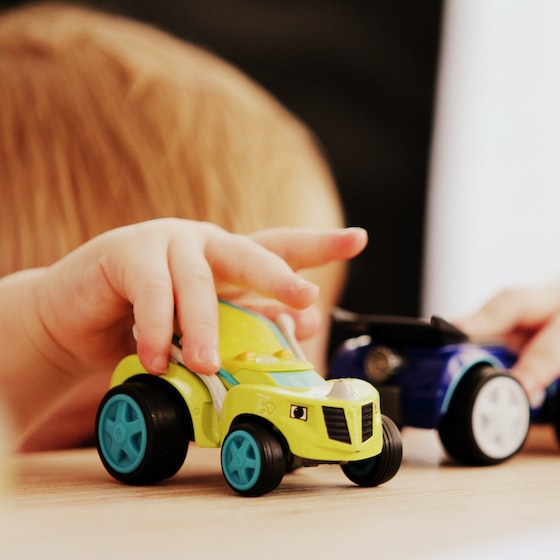 All the great advantages so loved by gamers, such as the tests of new games IT’S ATthe 10% savings on digital purchases, including full games and a collection of the best titles will remain unchanged. In fact, more benefits are on the way in the coming months, starting with exclusive gameplay challenges and monthly rewards for members of select titles. And there is more. The August 31EA Play will also be launched on a fourth platform Steam for PC. The community will be able to discover all the news in the coming weeks.

EA Play Live: the first Spotlight is dedicated to the Future of FPS

The service in detail

EA Play is a subscription service that makes every game even more rewarding, with access to exclusive challenges for gamers, in-game rewards, exclusive content for members and a library of the best titles including The Sims 4, Need for Speed ​​Heat, Titanfall 2. There will be some of EA’s most popular franchises like Battlefield, Star Wars Battlefront, and Plants vs Zombies. EA Play is now available on Xbox One, PlayStation 4 and PC via Origin, and will launch on Steam for PC on August 31st.

EA Play members get more from their favorite games, with unique gaming perks even for the latest EA games: