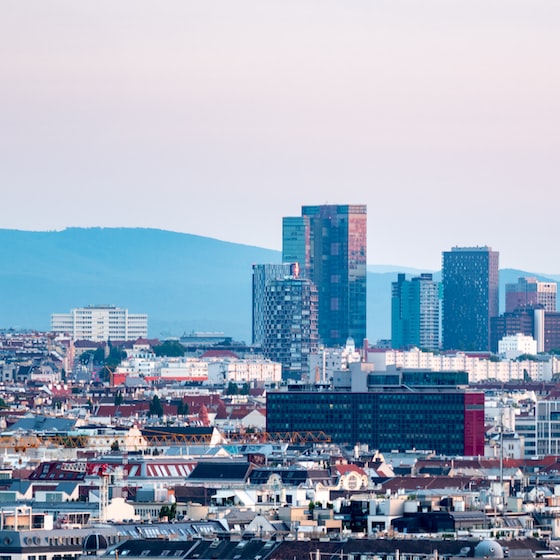 PlayStaion Blog recently released the world’s first advertising trailer which illustrates the main ones immersive functionality from PlayStation 5. Below you can take a look at the interesting spot that has conquered the entire planet in a few hours.

PlayStation recently released the first commercial for the next-generation console, coming in the Christmas period. In the post, posted on the PlayStation Blog, the company reveals that each generation of consoles offers them the ability to tell a unique story through promotional materials.

This new generation will be especially fun for everyone, especially thanks to the new range of functions enclosed in the PS5 console. Inside the video we can see some of the most cor engaging gaming experiences that we will live thanks to the console.

We can also take a look at the console’s new features, which come to life through a girl’s eyes and hers movements. At the beginning we see the protagonist of the video walking on a frozen lake: the ice though begins to break under his feet.

He realizes he is in danger and suddenly sees a kraken emerge from the ice. This represents the feeling of the haptic feedback that we will live with the DualSense wireless controller of the next console.

The audio instead comes from every directionalso from under. This particular we present the Tempest 3D AudioTech technology of the console. Finally, while the protagonist is about to shoot an arrow, we can feel the sensation of the bowstring being stretched.

After 20 years, the PlayStation 2 still has a lot of fans

This last detail is due to adaptive controller triggers DualSense wireless.

PlayStation is thrilled and eager for the public to try out all these exciting features. To conclude, the team recommends us to to keep the eyes open because in the next days we will receive other interesting information about the next-generation console.