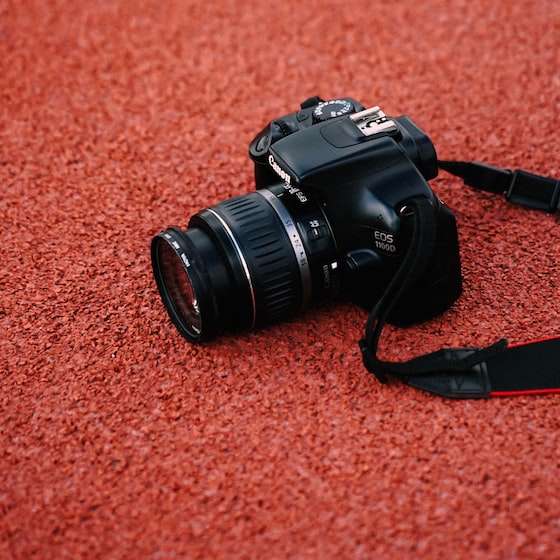 Kaze Emanuarwith the help of some colleagues, he managed to make a new Mod of Legend of Zeldafamous title of the Nintendo. The chosen name is The Missing Link and was made within Ocarina of Time Engine.

Within the video, you can see a number of interesting details about these changes made. This new patch immediately caught the attention of the many fans, who in the comments publicly thanked the developer. The same requested some feedback in order to improve the version later with some changes.

The world has a new story and the characters have been carefully followed in this different adventure. Particularly interesting is a certain item that you will receive later in the game. The version can be downloaded from this link for free.

The legend of Mako the Shark has arrived in Brawlhalla

Kaze Emanuar is one of the most famous in the field of creating new textures and modifying Nintendo games, especially Super Mario games. In this case, he wanted to work on Legend of Zelda. On his Twitter profile, you can find a series of interesting ideas about his work profile and commitments. Inside his official Twitch profile, however, it is interesting to note the entire work carried out on the various titles. Obviously, in the coming days it will be possible to see videos related to the game described above and to the Mod created, which already this weekend received a series of downloads. First impressions are positive and users have rated these changes positively.

Baldo The Guardian Owls is available: a little Zelda a little Studio Ghibli

The Legend of Zelda is a fantasy game series created by Shigeru Miyamoto And Takashi Tezuka in 1986 for the Nintendo Entertainment System. The first release dates back to the same year, while the latest version, published for Nintendo Switchwas released in 2019.