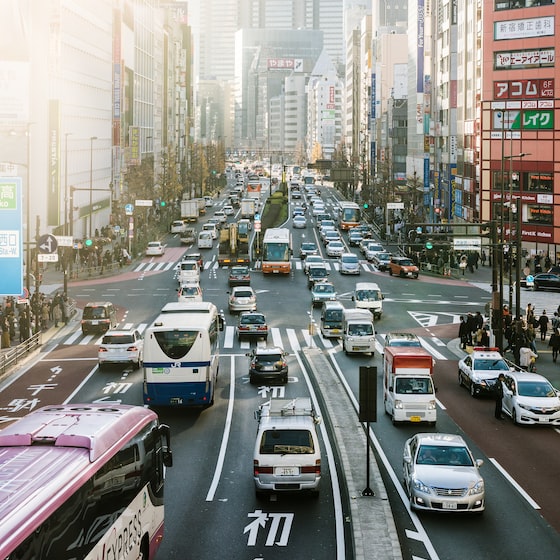 Although Grand Theft Auto: Vice City It is a game that many welcomed with open arms, the truth is that Rockstar has not released a single update for the game for almost two years.

Now GTA: Vice City has a new version in the App Store, an update that is mainly focused on adding compatibility with iPhone 6 screens and the iPhone 6 Plus. The problem that this update has caused is that some elements of the interface look too small, something that is already testing complaints among users.

The second new feature in this Grand Theft Auto: Vice City update is related to the support for MFi controllers, a complement that I personally consider essential for a game like this. Although Rockstar has done a good job adapting the controls to the touch screen of the iPhone, it is still necessary to have analog sticks and physical buttons to accomplish missions with precision.

How to share an iCloud calendar event on iPhone, iPad, and iPod touch

Although the updates of the GTA saga are scarce, this time they have been added two novelties that we had been waiting for a long time.

If you haven’t bought yet Grand Theft Auto: Vice City for your iOS device, we highly recommend you give it a try as it is one of the best Rockstar has ever made. As always, you have the link below for those who want to give it a try:

The application is no longer available in the App Store