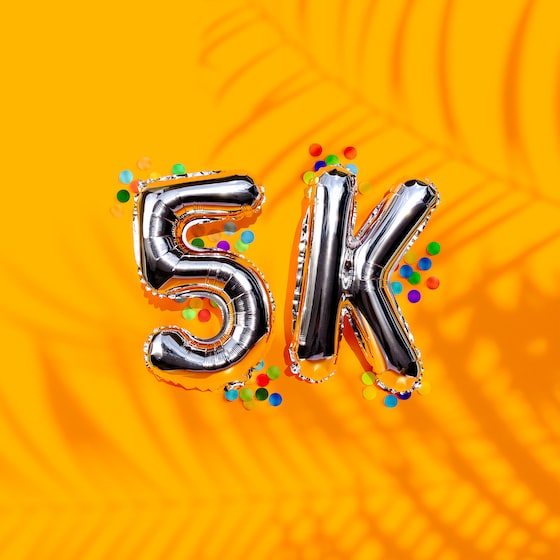 Almost 700 thousand signatures have already been gathered on Change.org to convince Rockstar gamit is of the necessity of the PC version of GTA V. GTA V came out in September 2013 for PS3 and Xbox 360 with overwhelming success and it seems that it is becoming less and less far-fetched to think of a version for PC, and even for the next-generation consoles PS4 and Xbox One. Some time ago Mike Julliard launched from Toronto (Canada) a petition that under the title Rockstar: Release GTA V on PC It was intended to mobilize the gamer community to motivate Rockstar to take the plunge.

If the rumors are confirmed, the desire of fans to see GTA V on PC could come true

The content of the petition is as follows: Please, Get GTA V for PC. The GTA saga has been important to many people and it is a shame not to be able to see the next game on the most powerful platform of all. Things like mods have always been a BIG part of playing on PC and playing GTA with a mod is one of the funniest things to do. I hope you will reconsider releasing GTA V for PC because it will make a lot of people happy!

Rumors that GTA V could be released for PC, PS4 and Xbox One are getting louder. The date of June 1 is even noted, following a comment on Twitter from the account of TECH-NICK, the character advertising image of Saturn, a German chain of electronic products, although there is no official confirmation in this regard. Due to the anticipation caused by his tweet, TECH-NICK tried to downplay it, reiterating that it was a rumor.

The release of GTA V on other platforms would undoubtedly be great news for fans of the saga. We are waiting for what Rockstar finally decides. And you do you think? Would you like to see GTA V on PC and next-gen consoles?