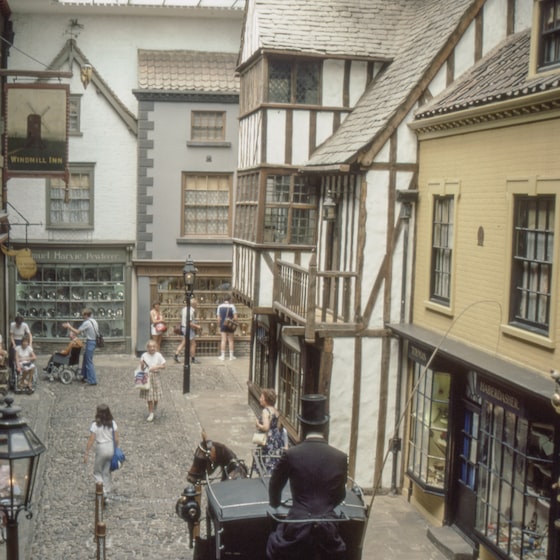 A week ago the players of Grand Theft Auto V welcomed back the charismatic *** Tony, a character introduced in the older GTA IV and returning as the protagonist of the new expansion of GTA Online, entitled After Hours.

Well, with the debut of the DLC, the world of GTA Online has welcomed many new content and characteristic characters. Among the latter also appears Solomun, famous Bosnian disc jokey who, for the occasion, presented the music video of his song Customer Is King. Why are we talking about it? Simple: the video clip was shot entirely inside Grand Theft Auto V. Seeing is believing.

Steampunk tower 2, a new video shows the features of the game

GTA Online: the customer is King

The music clip was made by Rockstar Games, who shot and directed the film in close collaboration with Solomun and his Diynamic Music label. For the videogame producer this is the first partnership signed with an artist to launch his musical works, with Grand Theft Auto V which acts as a real launch pad.

The video of Customer Is King wants to tell a completely new story, but always connected to the original events of GTA V, basing everything on motion capture sequences and customized animations. The protagonist is therefore Solomun, struggling with another, hard day of work. We see him making deliveries for everything Los Santos, in a vain attempt not to be overwhelmed by the daily chaos of the city.

GTA V will be available on PC starting Tuesday

The result? A surprising mix of action – in pure GTA style, in short – and pure spectacle, with an impeccable dance sound accompaniment, of course.

Rockstar anticipates that in the coming weeks we will see the creations of other musical artists, whose virtual counterparts also reside in that of Los Santos. The next appointments are therefore with the group Tale Of Us, with Dixon And The Black Madonna.