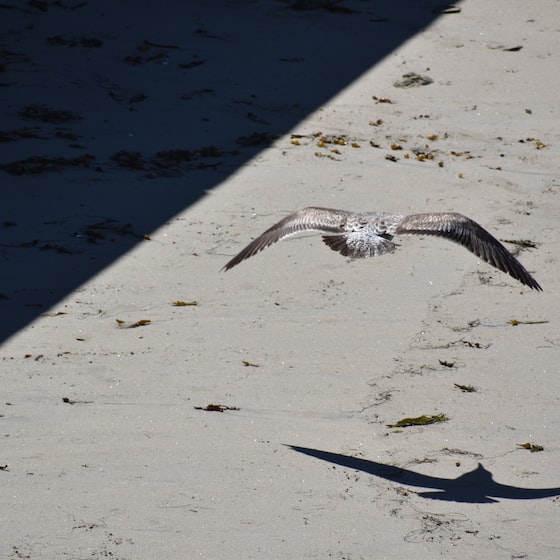 Generally we like to recommend applications and you know it, just as our colleague Ignacio Sala makes sure that you take advantage of all the free applications for a limited time. But this time we are going to talk about an application that, although it is still paid, the discount is so relevant that we are forced to share it with you. The Rockstar Games team has seen fit to make a significant discount for this weekend in Grand Theft Auto: San Andreas, which is undoubtedly one of the best games in the entire saga. Is it worth downloading it with such a discount? Without a doubt, yes.

For those who don’t know him (which we doubt), this is the story:

Five years ago, Carl Johnson left behind his life in Los Santos, San Andreas, a city consumed by street gangs, drugs and corruption. A city where movie stars and millionaires do their best to avoid drug dealers and gangs.
We are in the early nineties and Carl must return. His mother has been murdered, his family is torn apart, and his childhood friends are on the wrong track.
Upon returning to his neighborhood, a couple of corrupt police officers accuse him of homicide. CJ is drawn into a journey that will take him across San Andreas to save his family and take control of the streets.
Rockstar Games presents its biggest mobile release yet with a vast open world that is home to the state of San Andreas and its three main cities: Los Santos, San Fierro and Las Venturas; with improved visual fidelity and over 70 hours of gameplay.

Play Hair Salon Me, free for a limited time

The game is big occupies 2GB no less, but it’s a full-fledged sandbox, and it’s also a game whose adaptation from console to mobile attests to the good work of Rockstargames. The game usually costs €6.99, but today it is only €2.99so it is worth downloading without hesitation.