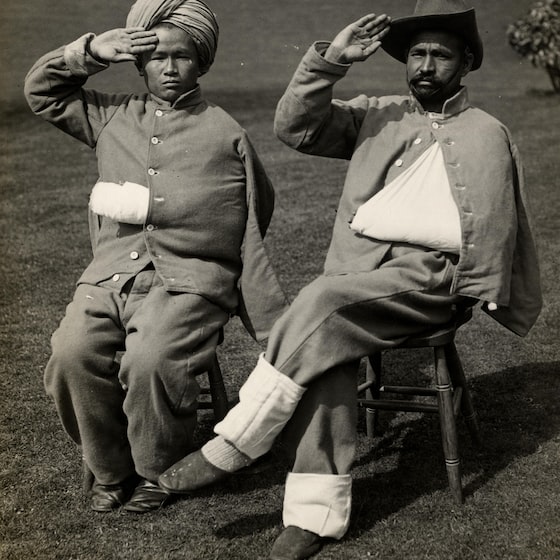 Numerous new content is added to the iconic Rockstar video game. GTA 5 now makes the update available for online mode Arena War. It’s time to buckle up and challenge your opponents with new tools of destruction on wheels and an enterprising dedicated career.

Vehicles and weapons: the most absurd and brutal

In addition to the various game modes, described below, they will be available for purchase 12 new vehicles Arena Contender in various looks. Among these we find:

Access to the workshop it will also guarantee a dedicated mechanic through which it will be possible to modify their vehicles inside the arena and make their way into the career wall. In fact, you will be able to distinguish yourself from others by investing in your own workshop by creating real death machines.

After purchasing theworkshop various fine-tuning, additional weapons and other accessories will be available; all to tear apart anyone who stands in your way. As you advance in your career, you will get Arena Points (AP) in addition to in-game money and RPs. The more APs you get the more rewards will be unlocked.

Each able to accommodate up to 16 players, the new Arena War mode is even more exciting. Below is the complete list of the various events: from the classic destruction derby to radio-controlled cars that self-destruct.

Epic War TD 2, one of the best tower defense that you can enjoy on your iPhone