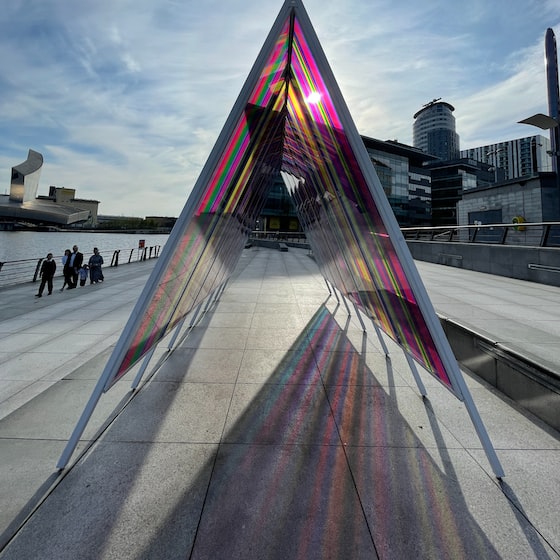 GTA 6 is about to arrive. But not soon.

GTA 6 in development, but when does it come out?

Grand Theft Auto V arrived in 2013, straddling two generations of consoles. So much so that it remains one of the best games for both PlayStation 3 and PS4, becoming one of the games of most successful in videogame history. So we don’t expect the sequel to be developed in a few months – it has an important legacy to respect. But after eight years of waiting, the question is legitimate: when does GTA 6 come out?

A question he has often heard too Yan2295, Rockstar-savvy American gaming industry insider, albeit now you work for 2K Games. Who on Twitter responds almost annoyed.

Yes GTA 6 is being developped.
No it’s not coming soon.
No I don’t know when it’s gonna be announced or released.
You can stop asking now.

“Yes GTA 6 is in development. No, it won’t come soon. No, I don’t know when it will be announced or released. You can stop asking now ”.

We therefore do not have precise dates. But we can understand that the project is still in its infancy, with the story and the graphics engine still in its infancy. The insider did not mention the cancellation of Bully 2, which appears to have been motivated by a new commitment from Rockstar to develop GTA 6. We do not know if Yan2295 did not want to talk about this news or simply has no details to add.

So we can only wait for new news in the coming months, imagining that the GTA 6 marketing campaign could launch a trailer as soon as possible. Given the sales of Grand Theft Auto V, the sequel is destined to become the center of attention of the video game world. We just have to wait a little longer.