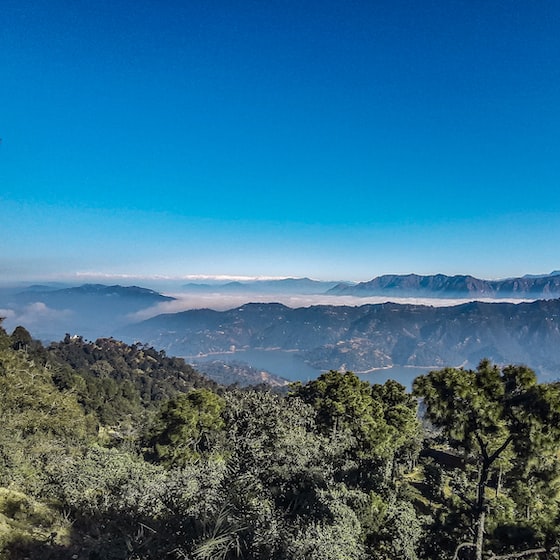 If all goes well and there are no other stones on the road between Gta V and Pc next April, the PC version of GTA 5 is expected.

For all those lucky people who own a “NASA” computer, they can play the new GTA 5 in its highest form, that is, with a 4K screen. This makes the already incredible technical prowess of the original game more enjoyable. Not only gaining resolution, but also the field of view has been completely and totally redesigned. YouTube users have also decided to give us a comparison between the PS3 / PS4 and PC 4K to better see the differences. No, it is not another game and that makes it amazing.

Here we leave you the following video so that you can see well the differences that we tell you.

If you wanted to see it in action, here we leave you a Gameplay with a resolution in 4K