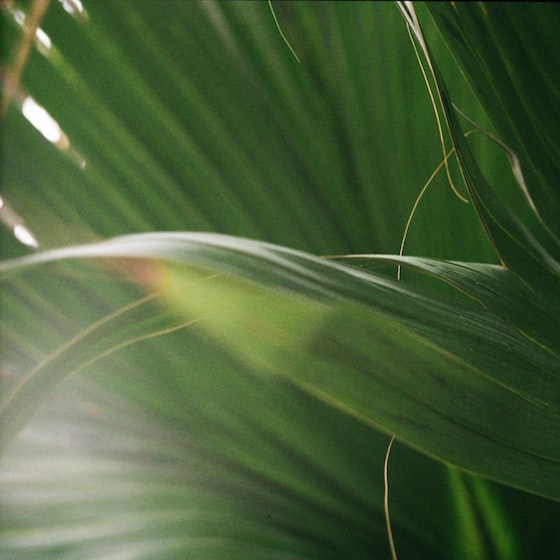 Great invitation for the presentation of Oppo Find 7

The Oppo Find 7 is destined to be one of the most powerful smartphones on the market, This is confirmed by the upper image that only confirms the specifications of a terminal that will be presented on March 19 and to which the media have been invited through a great invitation and that could rival in characteristics with Samsung himself Galaxy S5.

Up to now we know there will be two different versions of the Oppo Find 7, one with a 1080p screen and 1920 x 1080 pixel resolution in FullHD and another 1440p version with 2560 x 1440 pixel resolution and QHD. This latest version will have a Snapdragon 800 chip, 2 GB of RAM and 16 of internal storage as well as a 5 megapixel front camera. Regarding the rear camera, new features have also recently been presented.

The best laptop? Intel helps figure out how to find it

Not long ago there was an image circulating on the net in which it seemed to intuit a 50 megapixel rear camera mount on the Oppo Find 7, however, currently, rumors suggest that Oppo will have a second generation of Sony cameras. , thus having a 13 megapixel technology together with an f / 2.0 aperture, this combination being able to resemble the performance of a 50 megapixel lens, when in reality it is not even close to it.

As for prices, the variations continue, although most rumors are aimed at around 3,000 yuan ($ 488), but obviously we will know it with greater security in a little more than a week.

We leave you the video with the invitation to the Oppo Find 7 presentation event, without a doubt, a terminal called to become a benchmark in the Chinese market.